Chicken soup for the vegetarian soul

Chicken soup for the vegetarian soul

‘Why are all Indians vegetarians?‘  asked my Chinese host.
We were at an upmarket Argentinean Steak house in downtown Hongkong   and we had just finished ordering with great difficulty since their vegetarian menu was limited.  To be precise a vegetarian menu that did not include egg, fish and scallop or shrimps was very limited.

‘Why are all Indians vegetarians?'  Asks my Chinese host?
'Why do all Chinese look alike?' I am tempted to ask, but decide to be more polite.

'Not all Indians are vegetarians. But a lot of them, particularly those who seek a living abroad come from a certain sect where families do not eat meat', I offer by way of explanation.
'In fact Indian cuisine contrary to what you think is big on sea food and meat,' I add.
'It must be difficult being a vegetarian all your life', remarks my host with a tinge of sympathy in her voice.

‘I have always been a vegetarian and I haven’t known any better’ I say in a matter of factly manner.
'Where will you vegetarians get your energy from?'   Asks my host.
I suspect there is something lost in translation.
'Why, do I look tired or dull by any measure?', I ask my host.

Thus began our conversation that wandered along its way on the virtues of vegetarianism, veganism and the raw food diet that I occasionally experiment with.

But all that is beside the point.
Travel is tough on vegetarians the world over.  It is even tougher if you exclude some or all dairy products from the vegetarian list and choose to be a Vegan.
It is pointless complaining. Therefore most vegans live on fruits when they are travelling.   Like most people who seek out authentic local cuisines while on a trip, partial vegans like me seek out authentic local fruits while on the go.
Banana is a universal fruit.  Avocado, though not universal, is a very friendly and versatile fruit since it travels well, fills up your stomach and keeps away the hunger pangs for long periods of time. And what better, it can be eaten with salt and pepper on it which doubles up as a nice and complete meal in itself.

When on the go, I explore new vegetables and fruits at the local farmers markets. The variety and diversity never cease to amaze me.  Truth be told, I get turned on by the glimpse of an exotic fruit or vegetable like a teenage boy would if he catches a glimpse of a cleavage.


I photograph vegetables and fruits in a local farmers market wherever, I get a chance. This one is from a village off Florence in Italy. I bought a sample of each vegetable and tried eating them raw. Some were edible in the raw state and others were not.
But it was all amazing ... the look, feel and in some the taste. 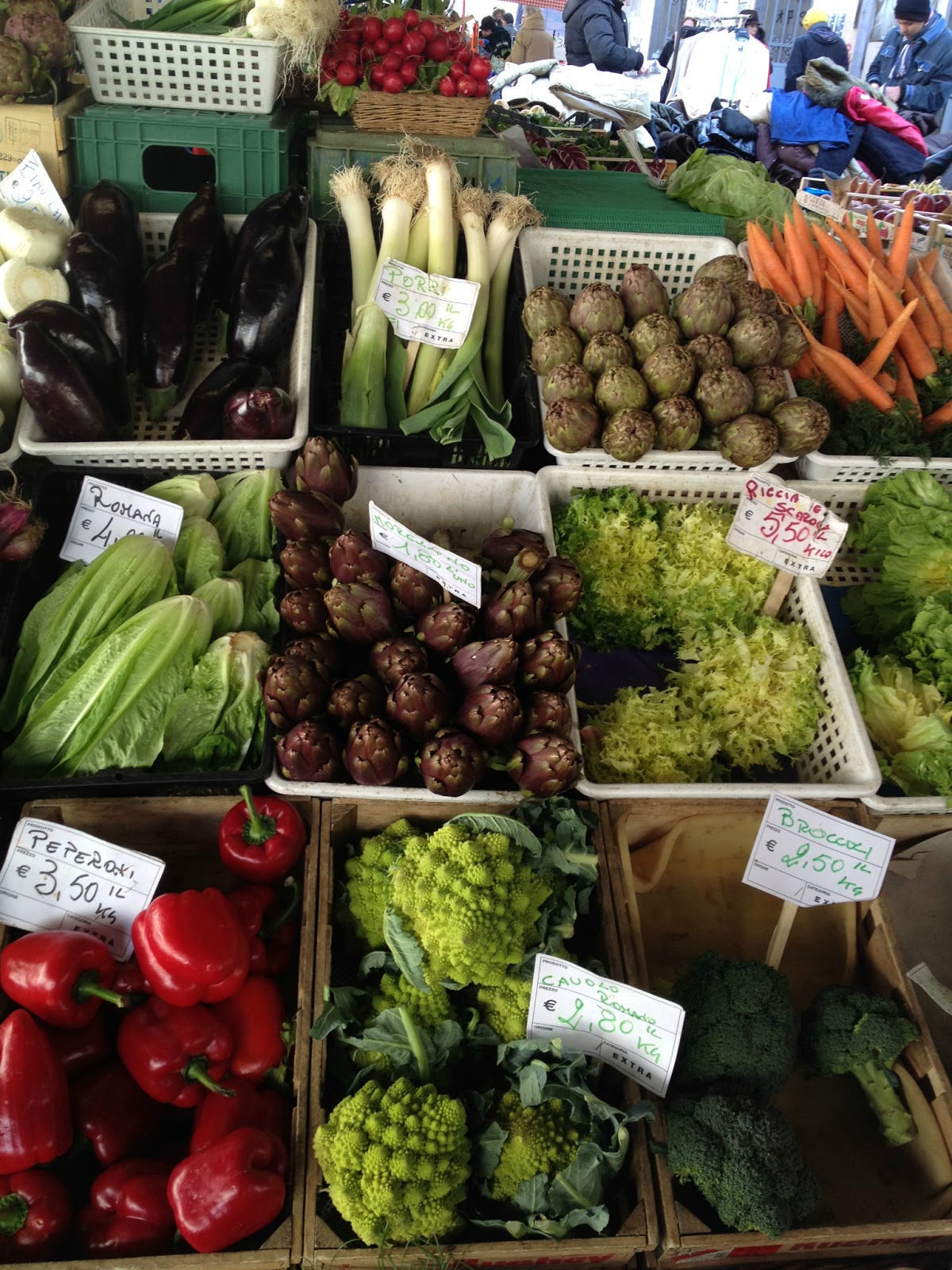 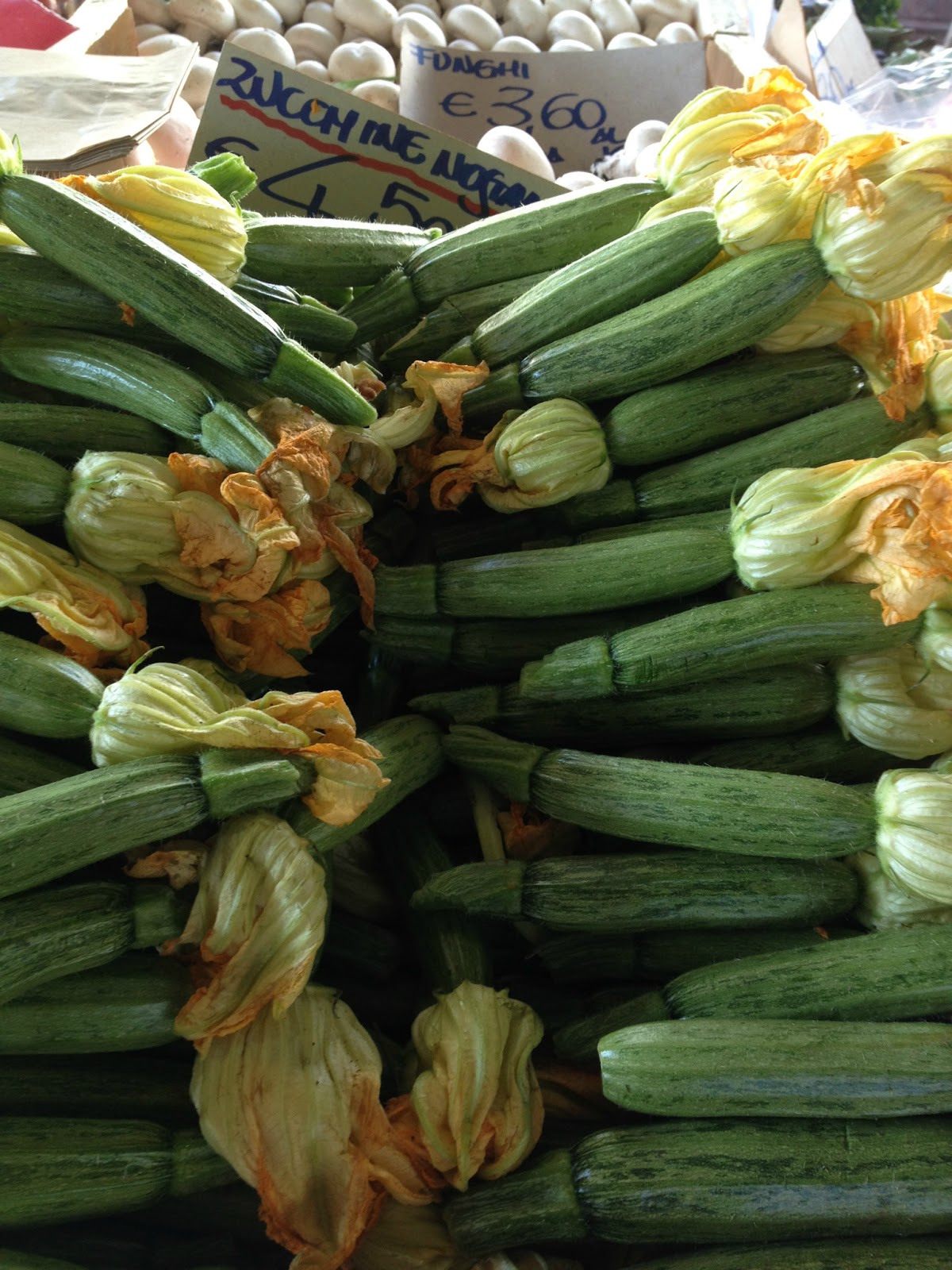 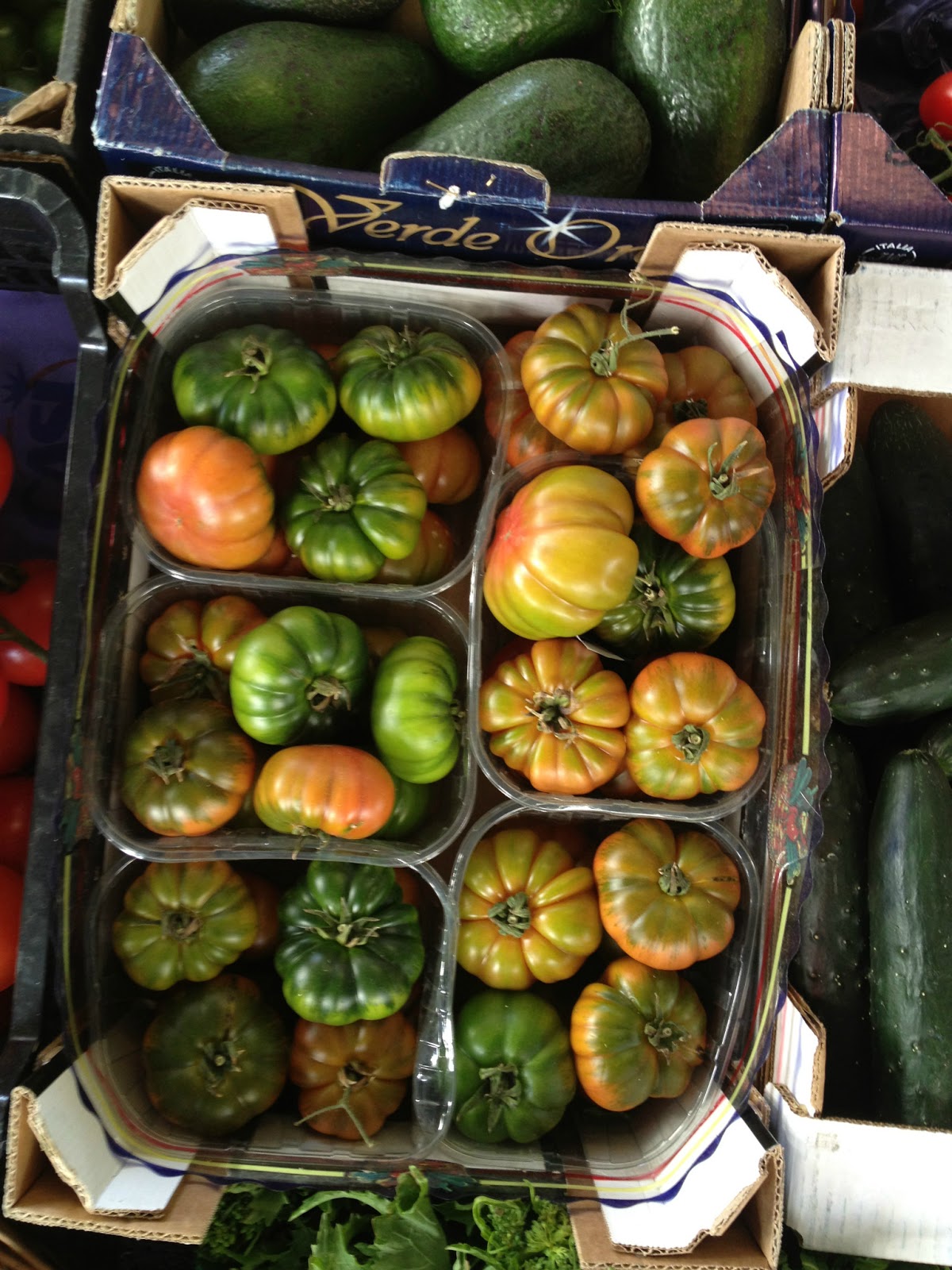 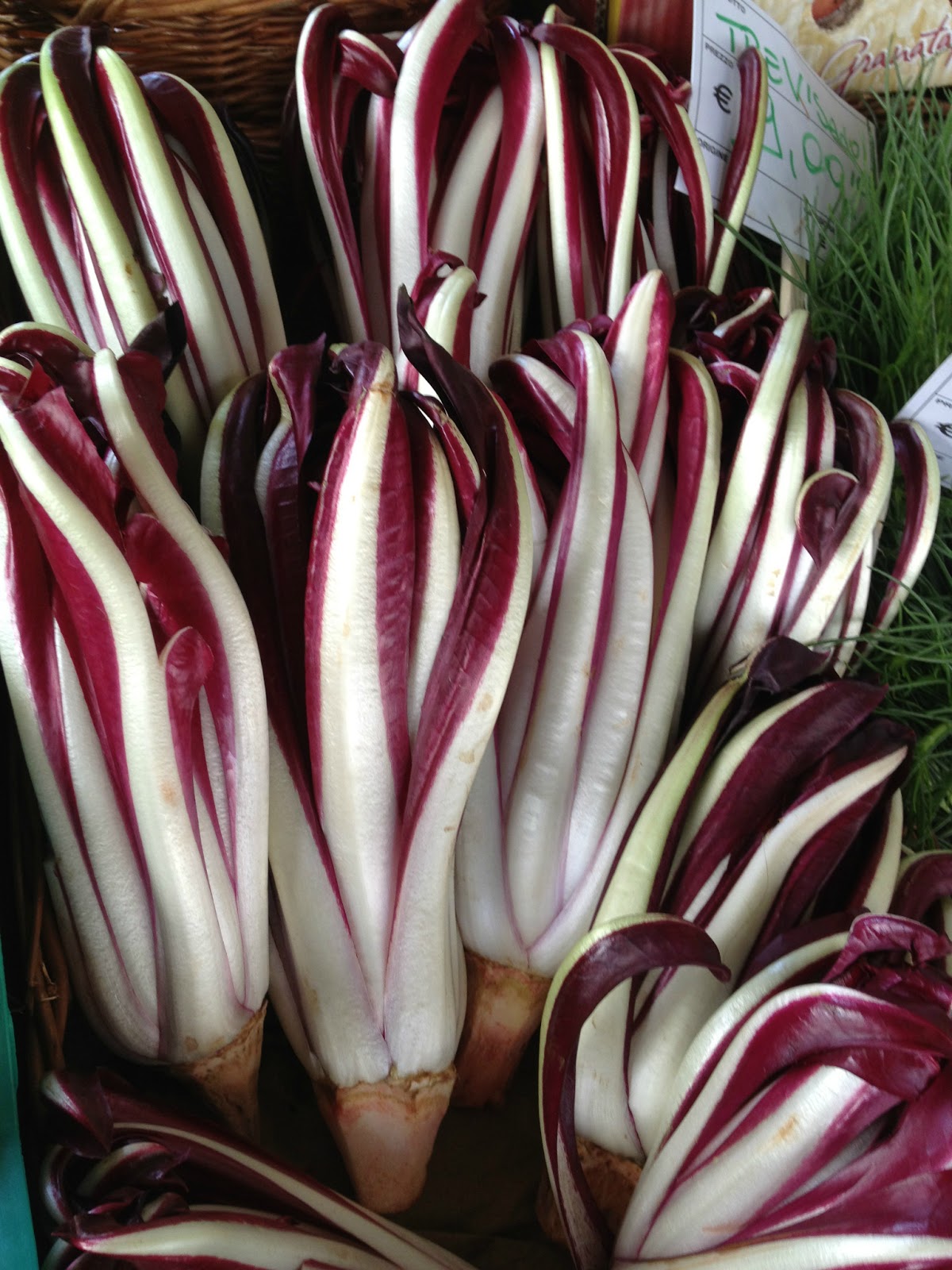 While on this trip to Hongkong I knew what was in store and therefore stored up MTR’s ready to cook 'Rava upma' mix and 'idiappam' packs in my check in baggage and made good use of the hotel Kitchenette.
However I had made a mental list of things to do and on them, was to try out the exotic fruits that grow in South East Asia.  Many fruits that grow in South East Asia do not travel well and are therefore not exported to the outside world.  That part of the world is rich and blessed with fertile land with abundance of flora and fauna of thousands of species that include edible fruits and vegetables that are not yet famous in the outside world.
I sought out a vegetable and fruits market and headed there to try out various kinds of fruits. Durian certainly was on the top of my ‘to eat’ list. In South East Asia they call it the king of fruits.  I am partial to the Alphonso mango and will leave that debate for another day another time.
Although similar in looks to the Indian Jackfruit, the botanists opine that the two are unrelated and do not belong to the same family.  To the layperson the similarities are striking.  Click here to read my misadventures with the Durian in Hong kong. 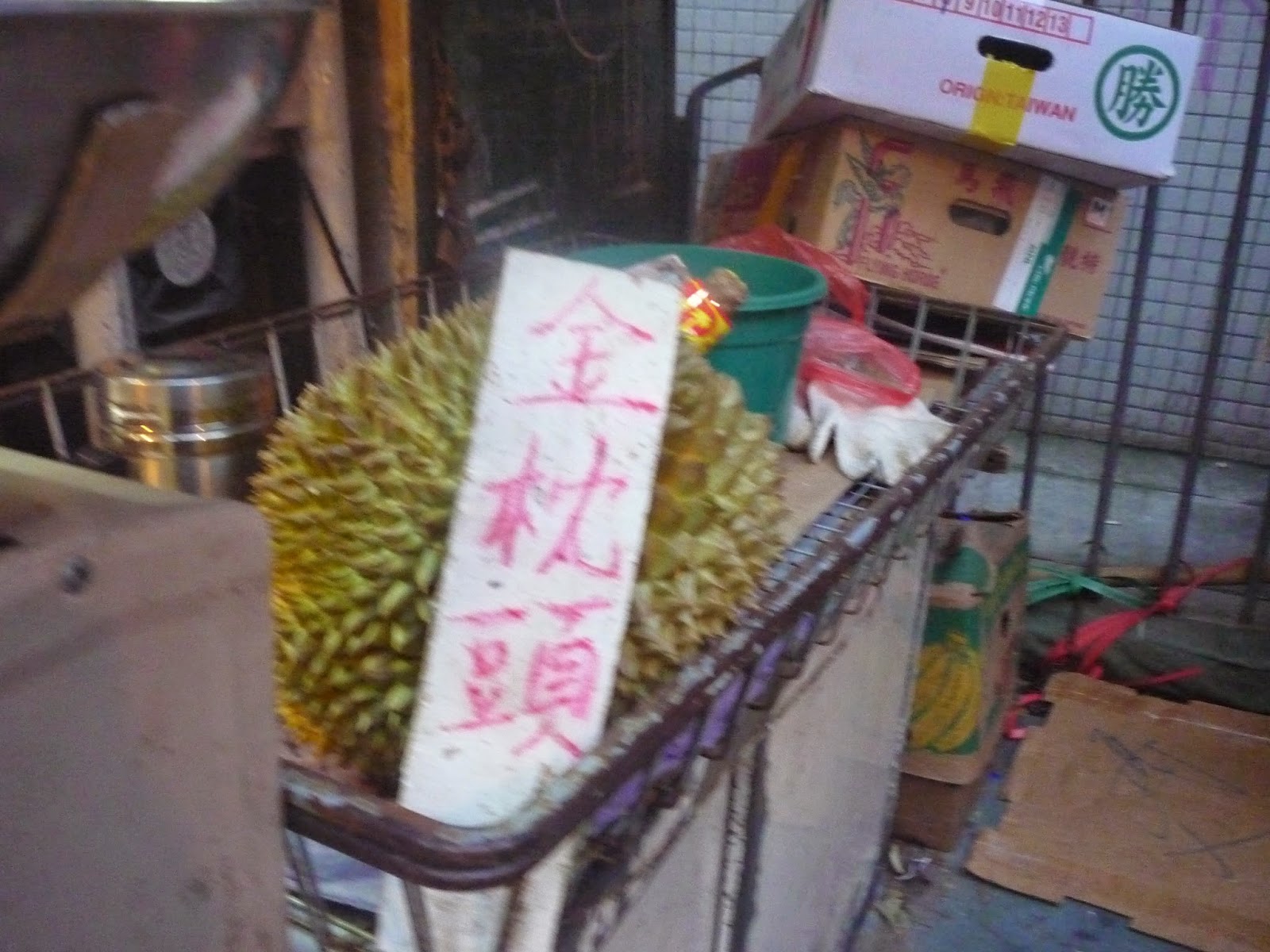 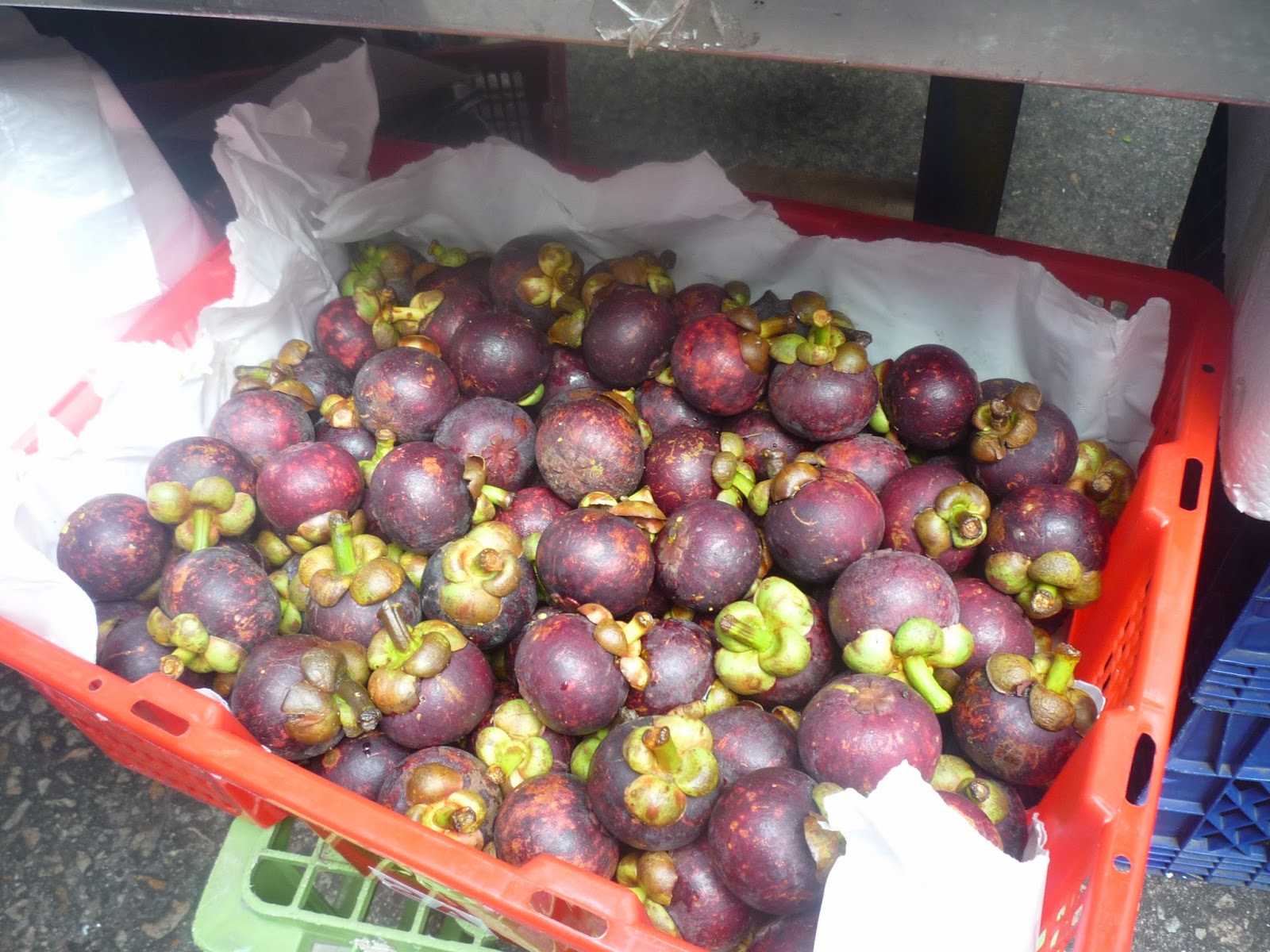 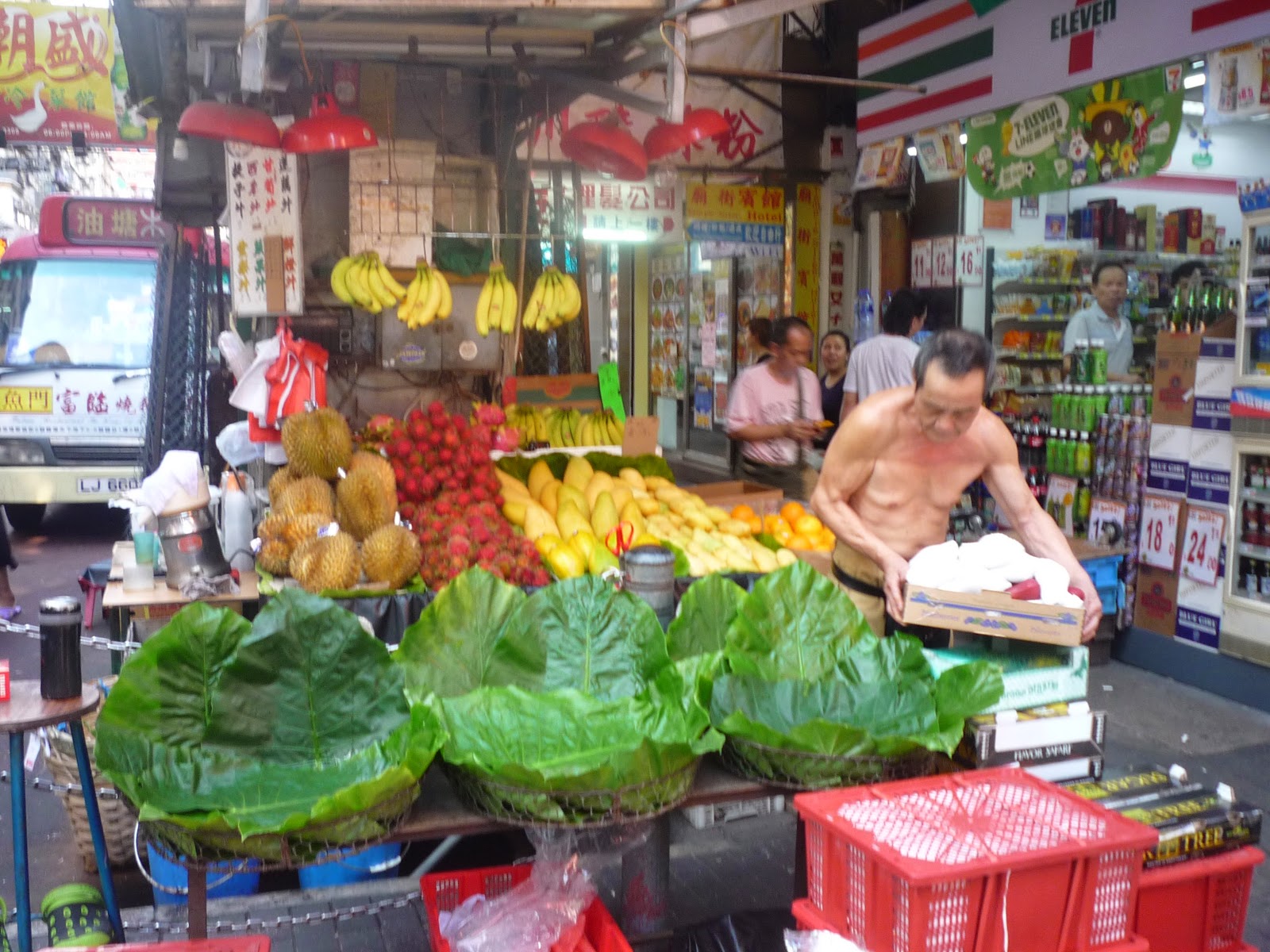 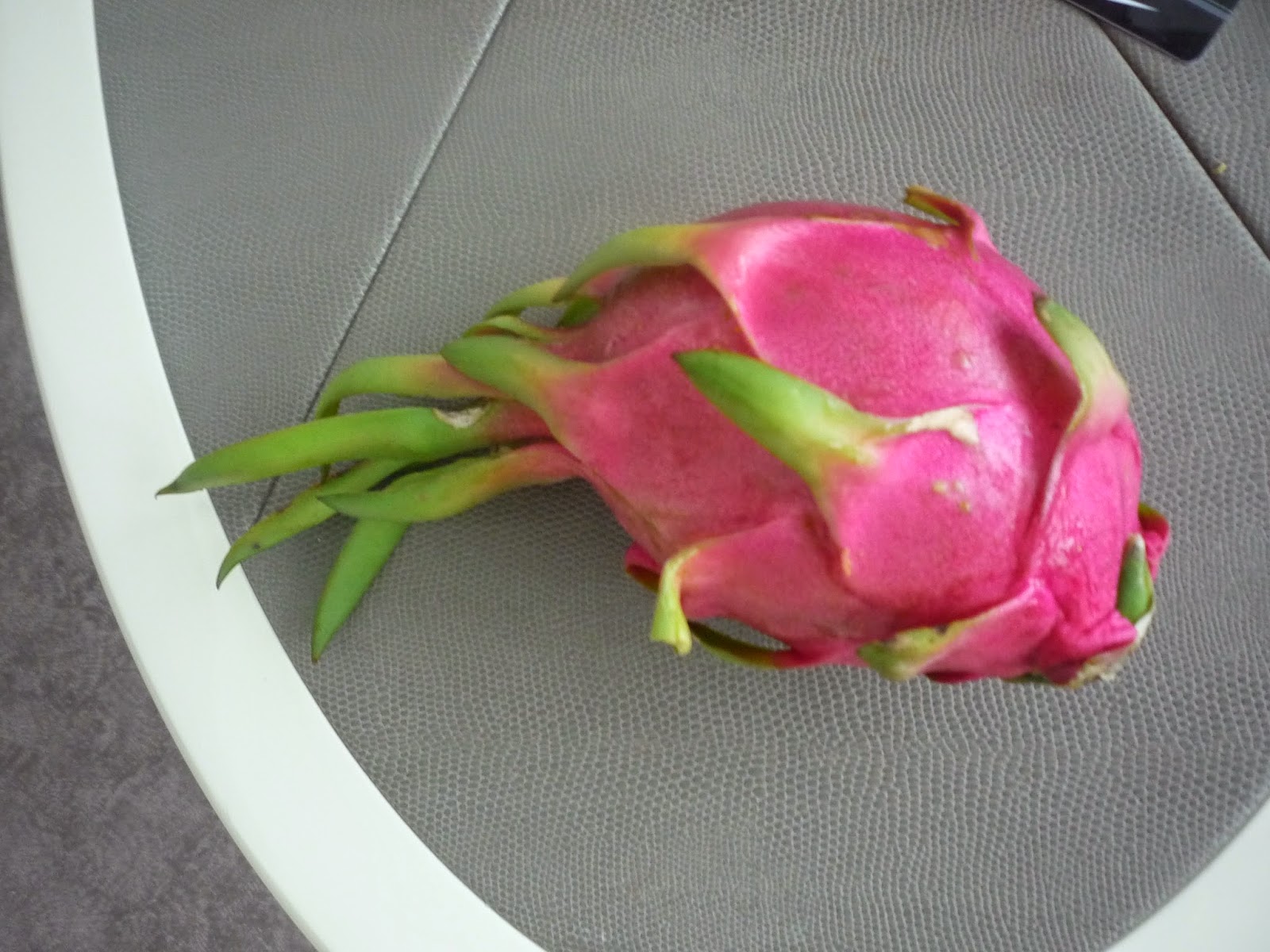 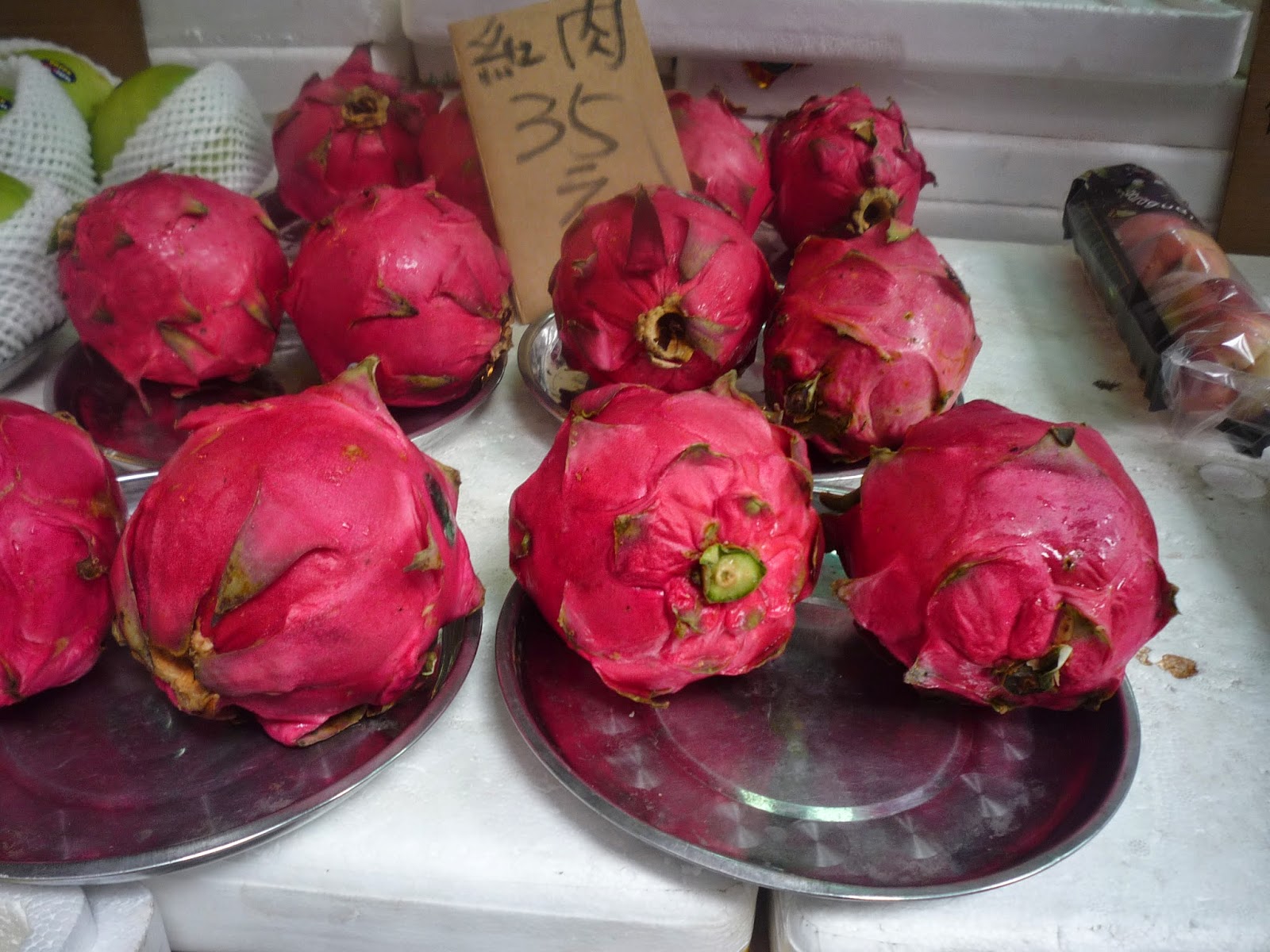 Dragon fruit looks exotic, colourful and intriguing from the outside. Botanically it comes from a family of cactus plants. With a magenta exterior with green pointed cones it looks but is less coarse than a pineapple both externally and internally.
It is easy to cut through and unlike a pineapple and the white pulp inside that comes along with hundreds of  small seeds, it is easy to scoop out and be eaten as a fruit.  It might look like a Kiwi but its taste could be described closer to the pear.

Sweet in varying degrees, dragon fruit sells  cheap and in abundance in the local market places in Asia. 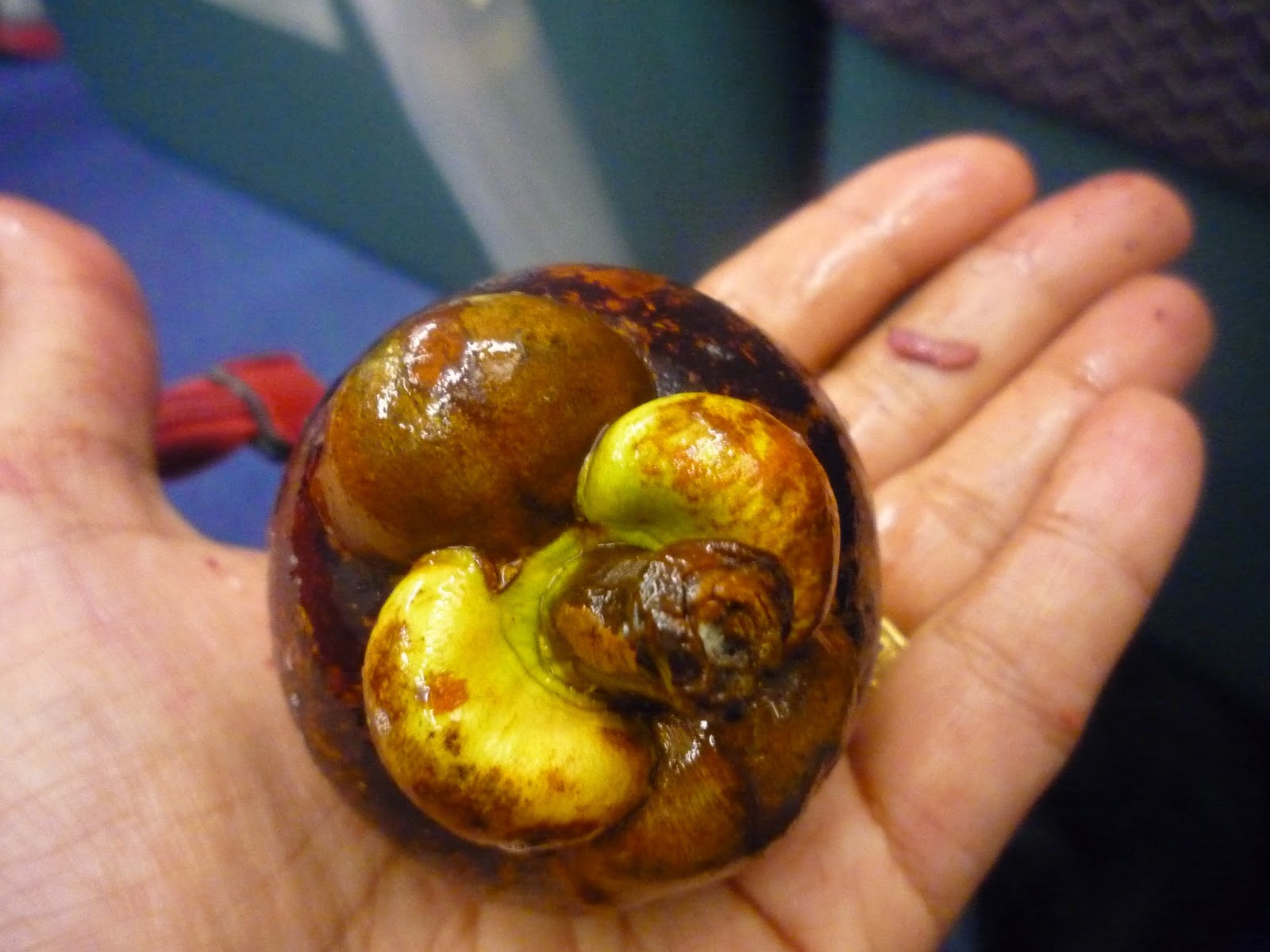 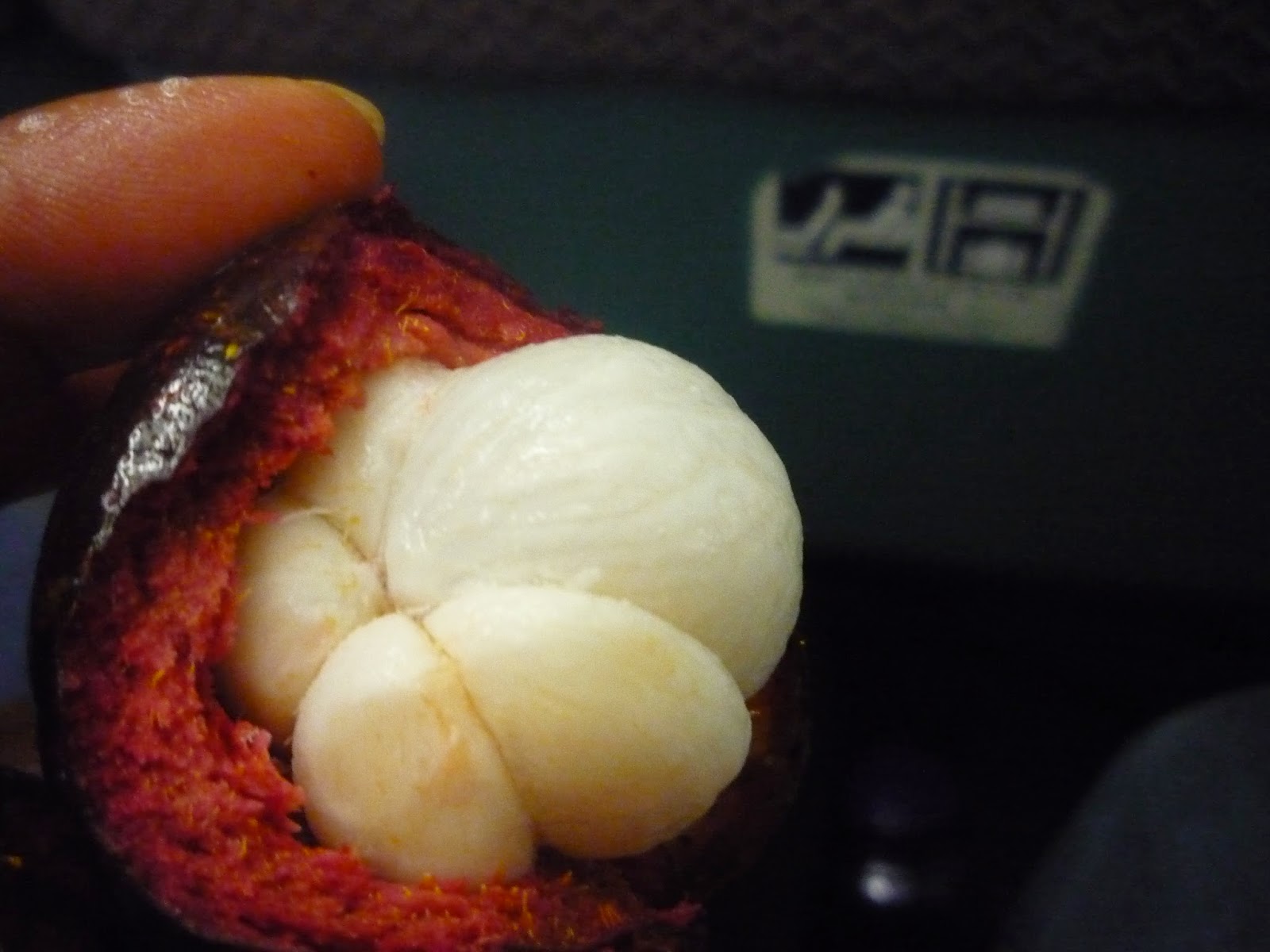 Mangosteen is no relative to the Mango, the undisputed king of fruits. In South east Asia, it is called the queen of fruits.  But it is an exotic and lovely fruit that doesn’t look too good from the outside. Its exteriors do not complement what it holds on the insides.  A hard pulpy purple exterior, when opened reveals a white and purplish pulp which forms the edible part of the fruit and is arranged similarly to the interiors of an orange fruit.   Mangosteen is sweet and has a cooling effect.

I photographed my order before I ate them, so I could create a bit of scandal, with folks back home about turning into a carnivorous meat eater after my visit to Hong kong.  Note the Vegetarian fish made entirely out of mushrooms.

Among other things that are amazing about Hong Kong is its vibrant culture.  Despite having been a British colony until 1997, the english speaking population is a minority and would consist of mainly the expatriate population from all over the world.
It is also a tourist haven for shopping.
The light and music show, a dazzling display of laser lights from the buildings that form the Hong Kong skyline is a must watch. 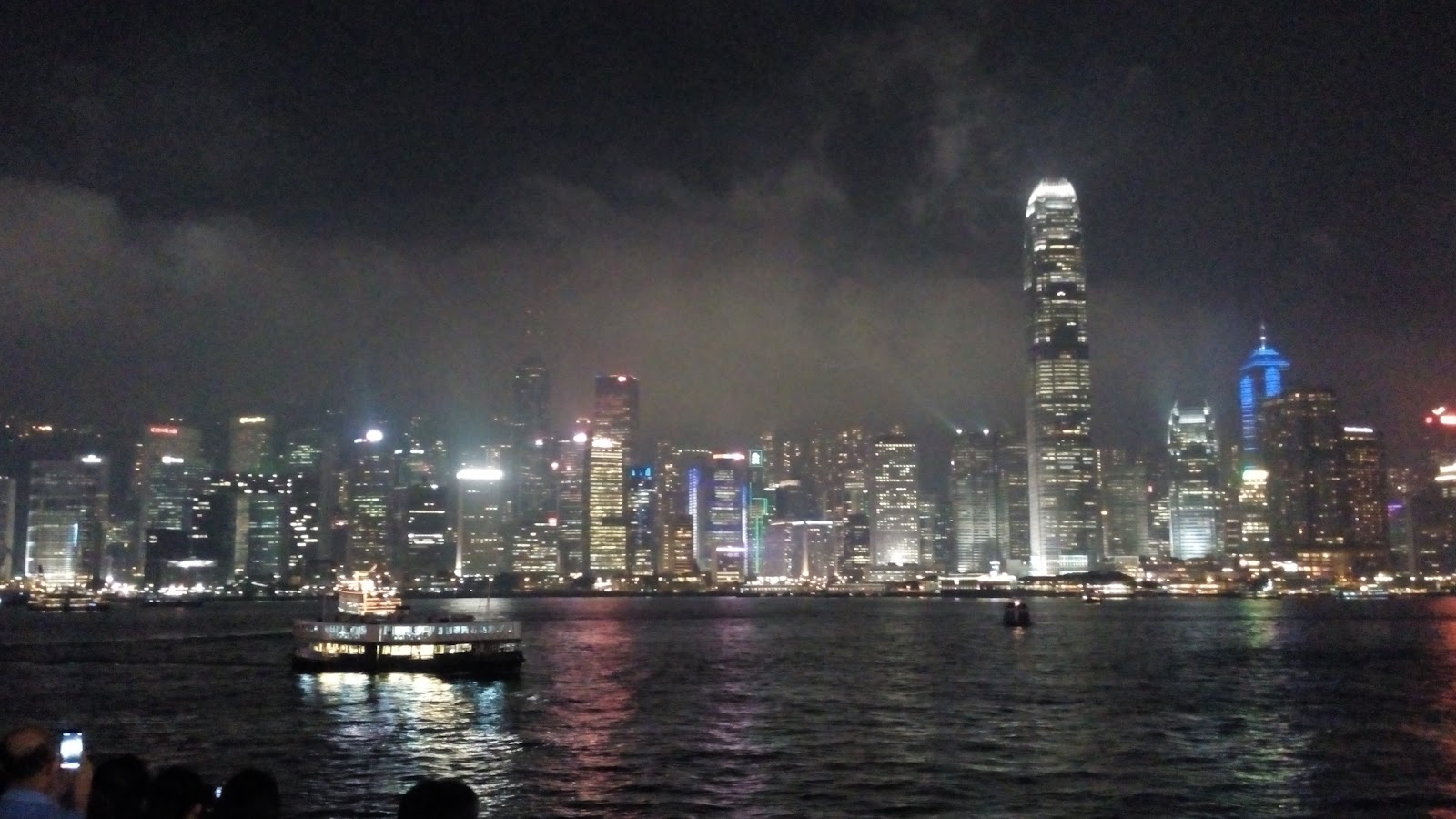 The Big Buddha also known as the Tian Tan Buddha is an amazing place to visit. But what quenched my soul was the wisdom path walk along the mountain trail along the Big Buddha statue. Contrary to the image of Hong Kong as this big financial centre lined with skyscrapers , about 70% of Hong Kong is green and out of bounds. 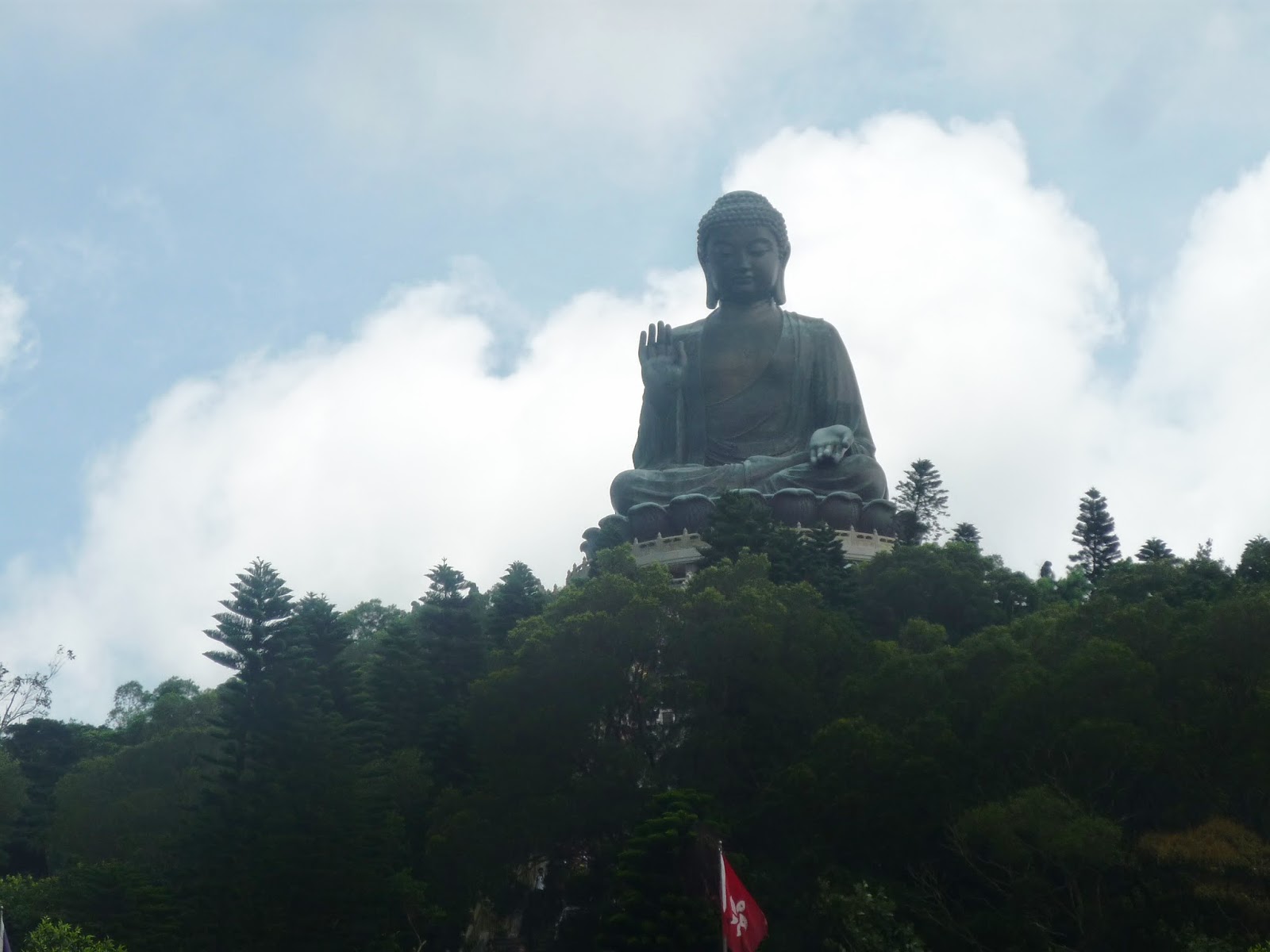 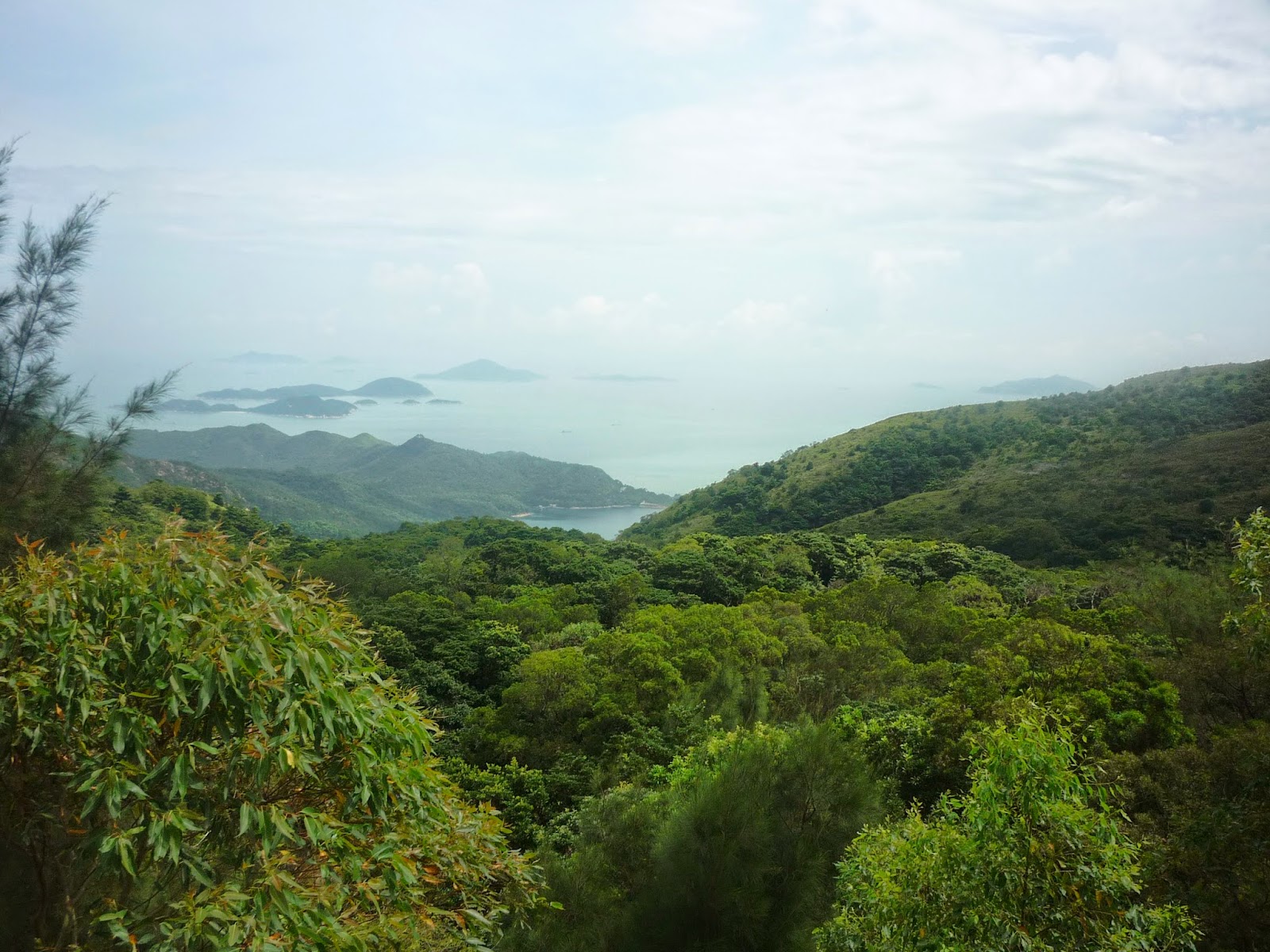 The stark similarities of some of the medicinal plants to their Indian equivalents were amazing.


No wonder the ancient Chinese medicine and the rest of the eco system that has developed along the lines of wisdom imparted down for centuries is now being lapped up by the western world. 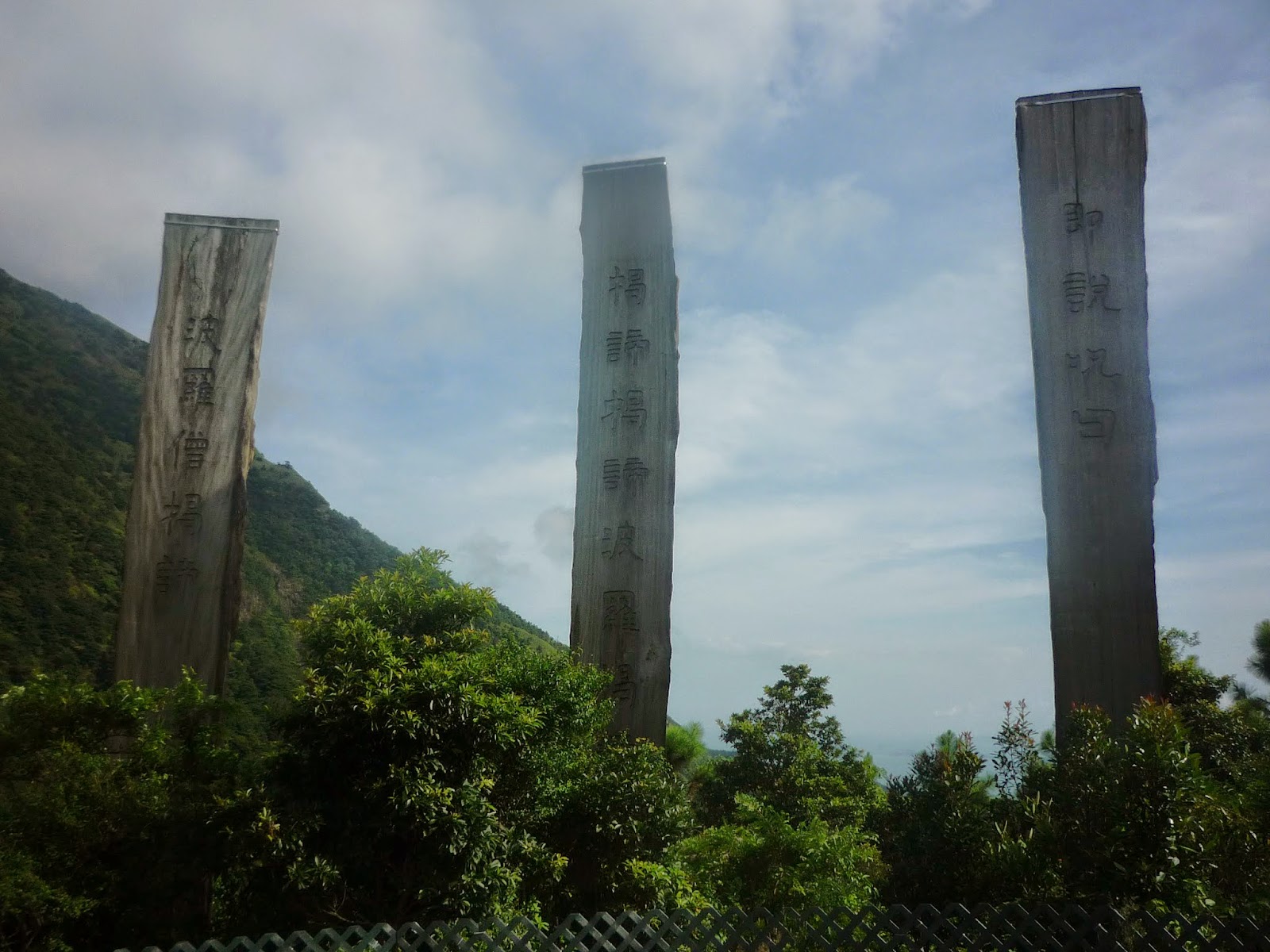 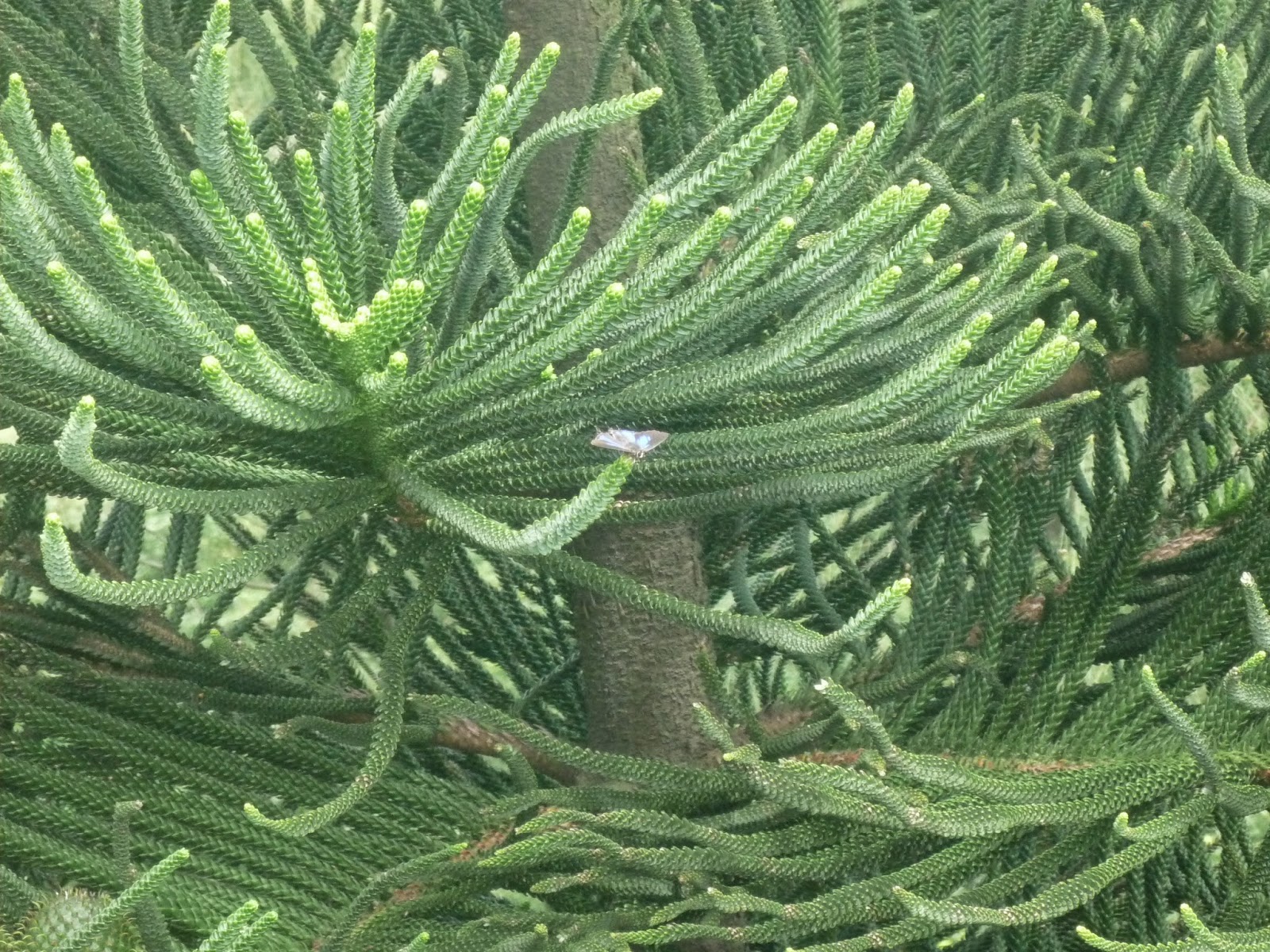 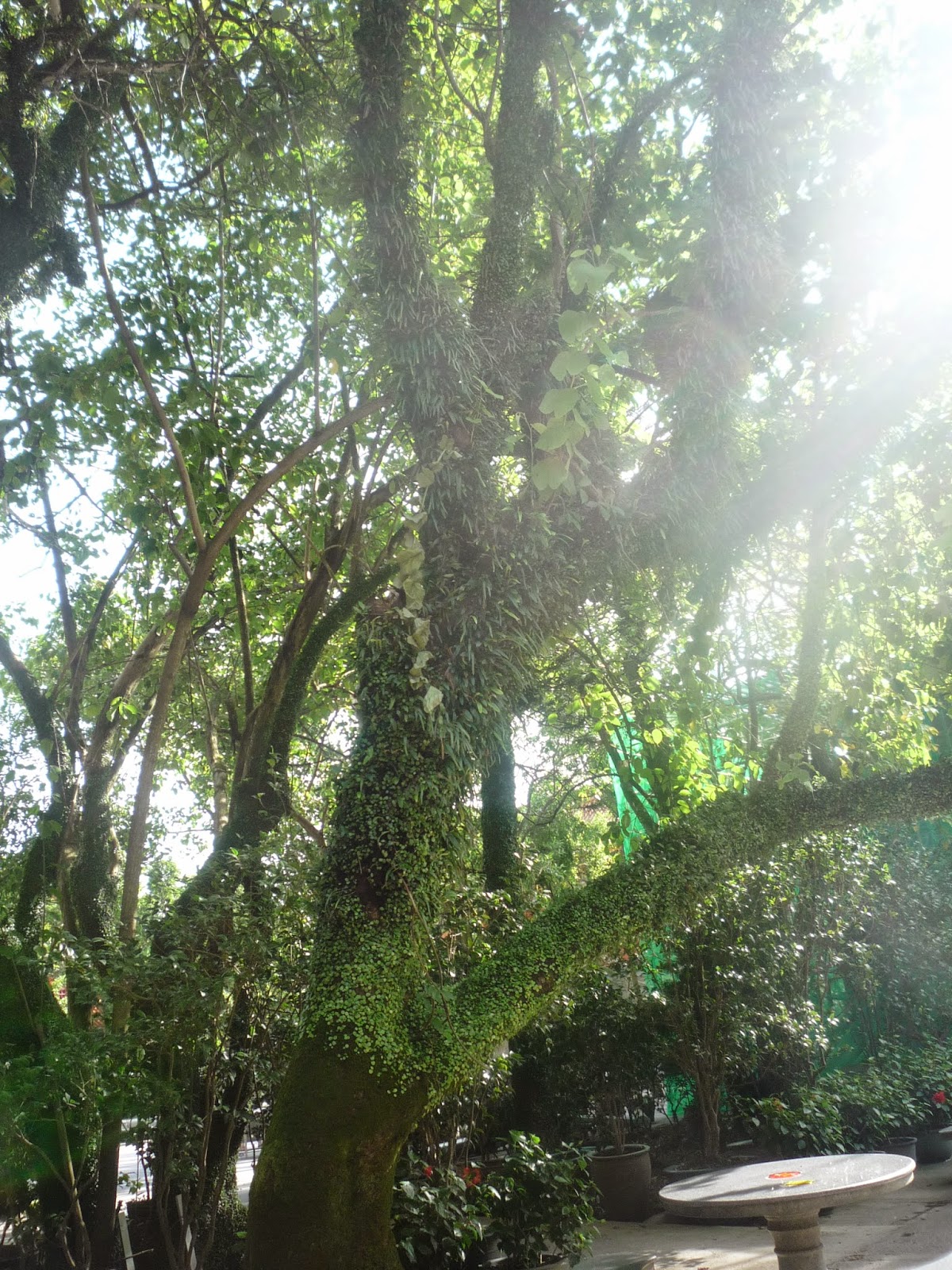 - August 03, 2014
Email ThisBlogThis!Share to TwitterShare to FacebookShare to Pinterest