12 most amazing structures around which cities were built

1. Golden gate Bridge although technically on  the outskirts of San Francisco, symbolizes the beautiful city whose fringes today are where the silicon valley took birth.  In Itself the Golden gate Bridge has inspired many including Vikram Seth's poetry and the Logo for CISCO. 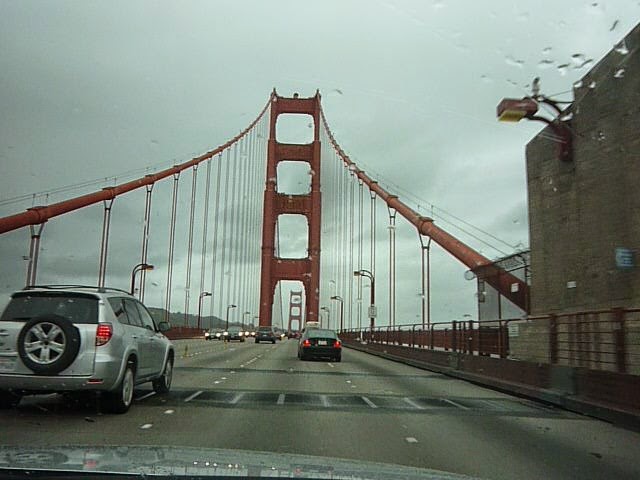 2.  Temple of Zeus is probably the oldest structure standing from the roman era. The Temple of Zeus along  with the Temple of Athena at the Acropolis symbolize the grandeur of the ancient Greek civilization and its buzzing capital city Athens. 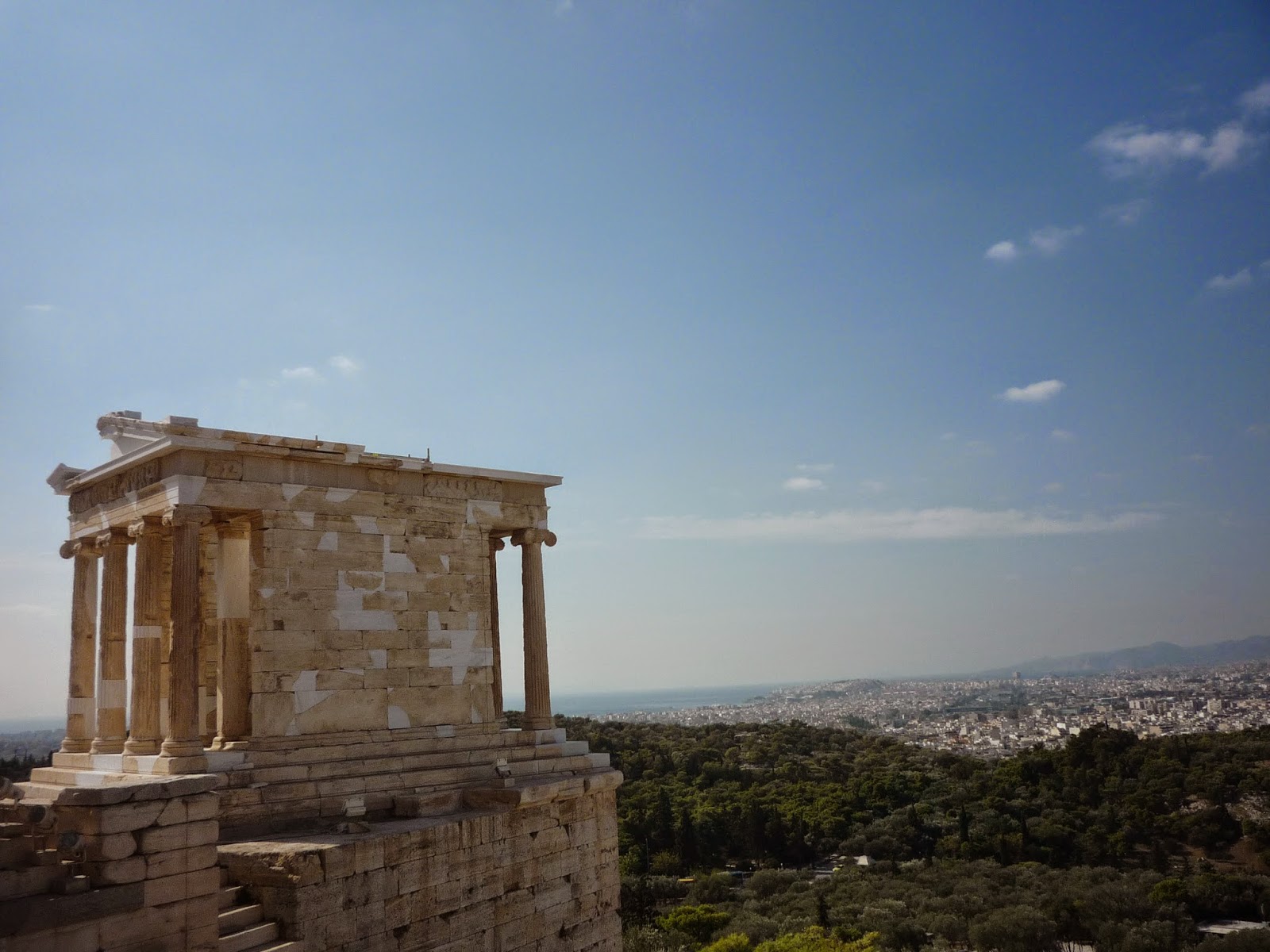 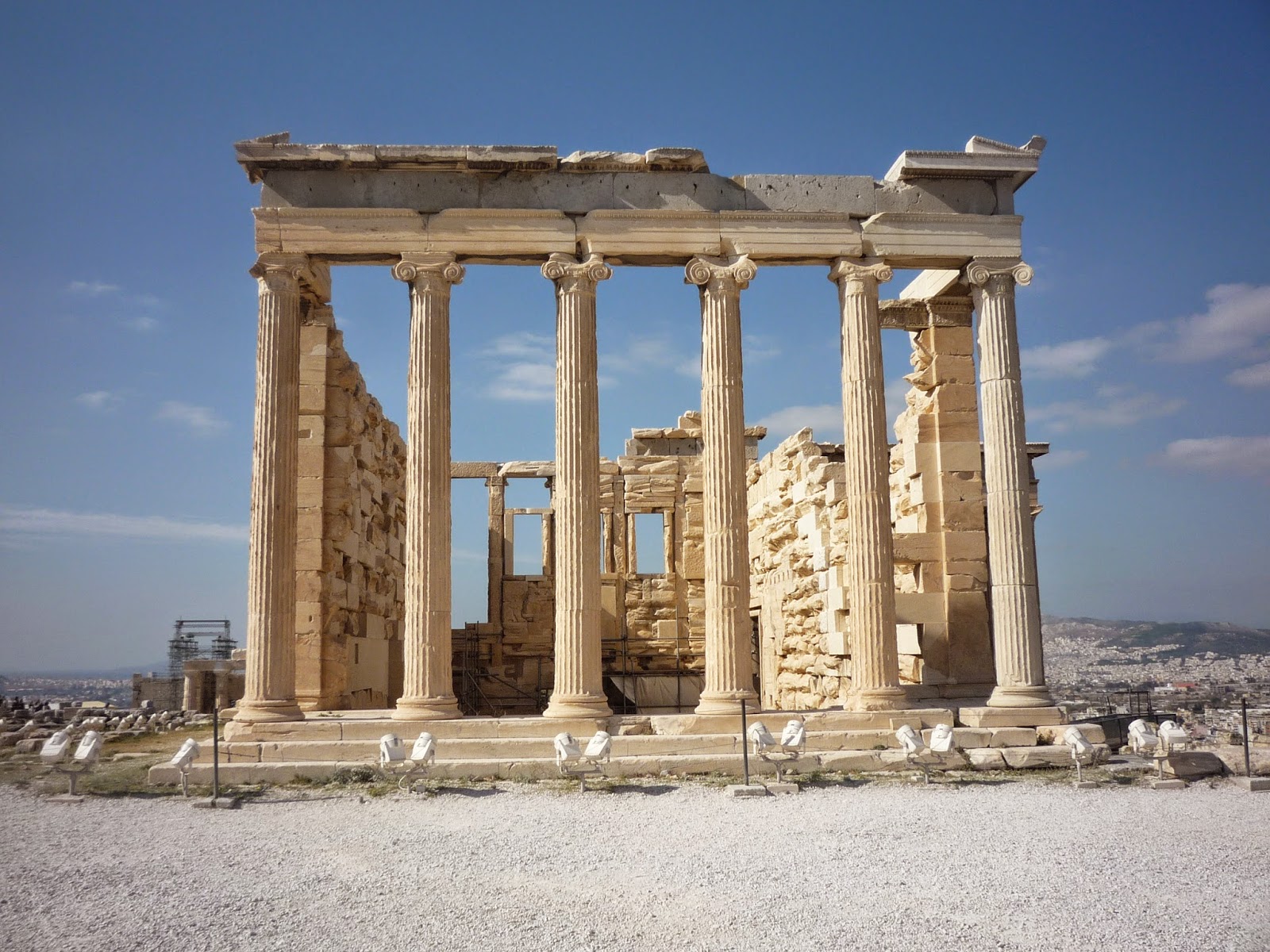 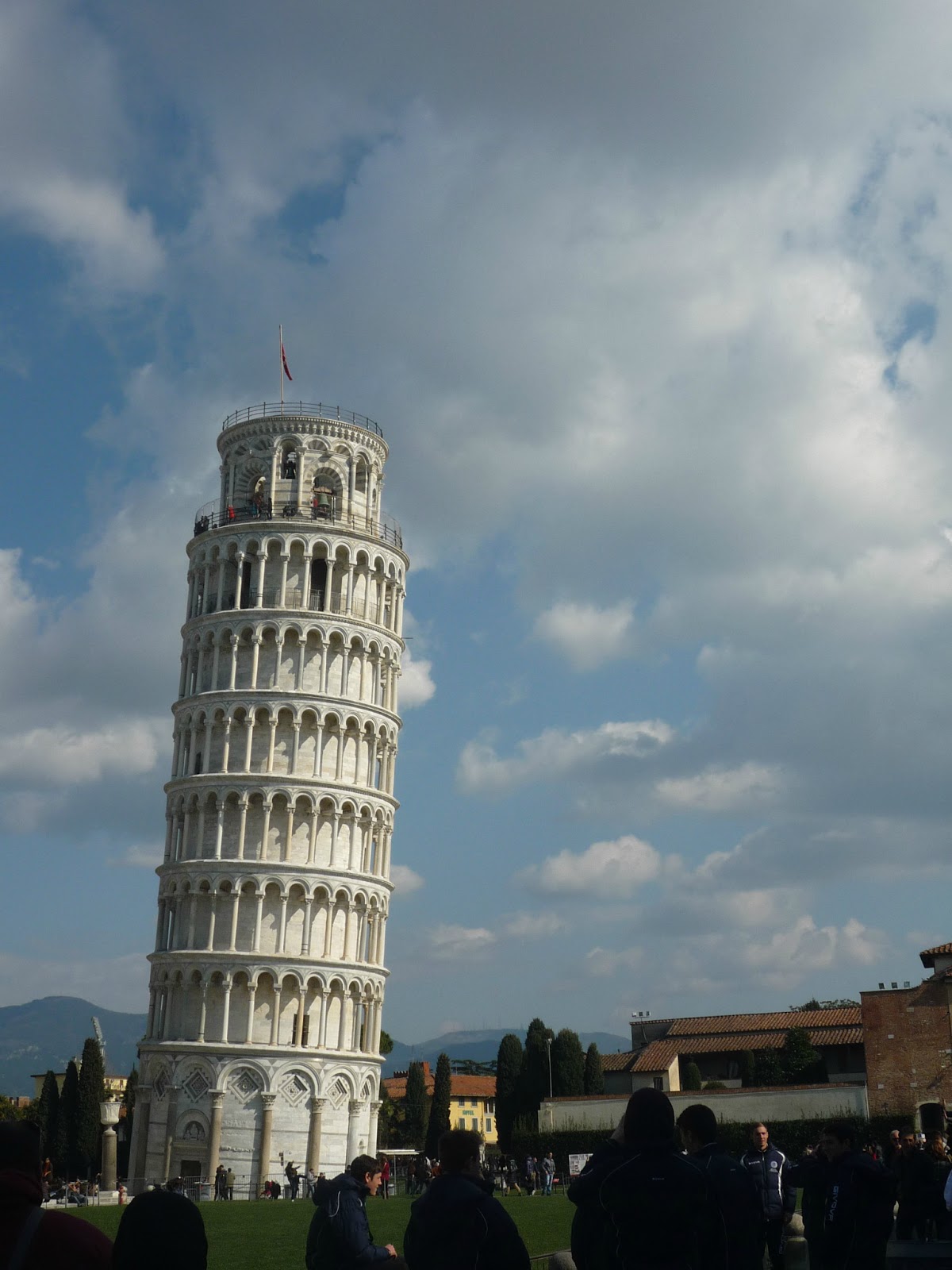 3. Originally meant to be the clock tower for the monastery and the Church built nearby, the leaning tower of Pisa is a structure that intrigues many an architect standing well , not so erect but tall 400 years after it was built.

What did the Big Ben tell the leaning tower of Pisa ?

If You have the inclination I have the Time. :) 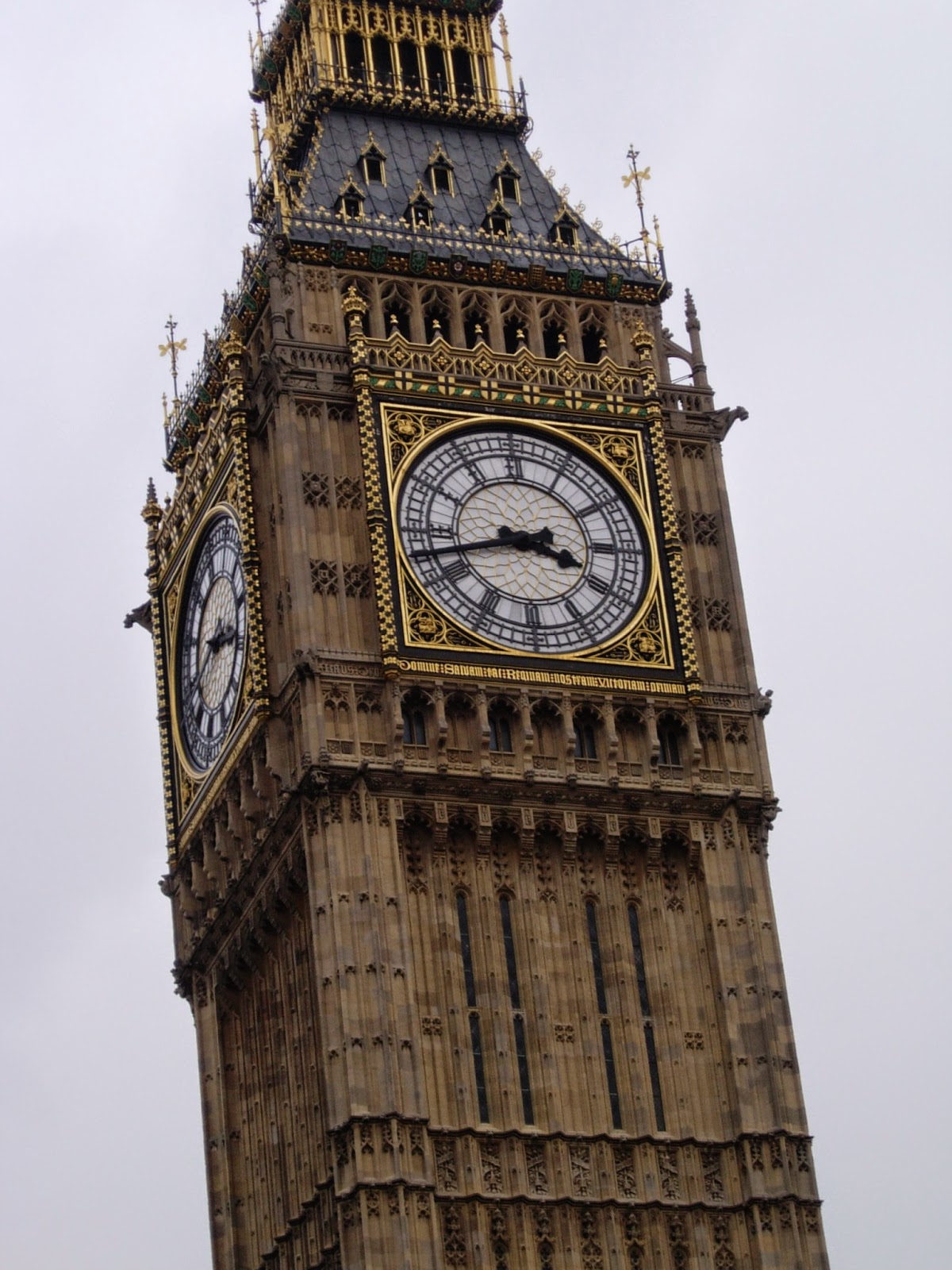 4.      The Big Ben - Another ancient  Clock tower whose bell tolls unfailingly every half hour and the reverberations can be heard all over the square mile that originally symbolised the original City of London. The city that can easily mix and match modernity with its ancient heritage.

5.  It is city of dreams, of riches, of poverty, of street smart urchins , of slumdog millionaires

Not until that fateful evening of 26/11 /2008 , the Taj Mahal hotel opposite the Gateway of India became world famous to symbolise the spirit so unique to that city that rose up once again within no time to carry on Business as usual. 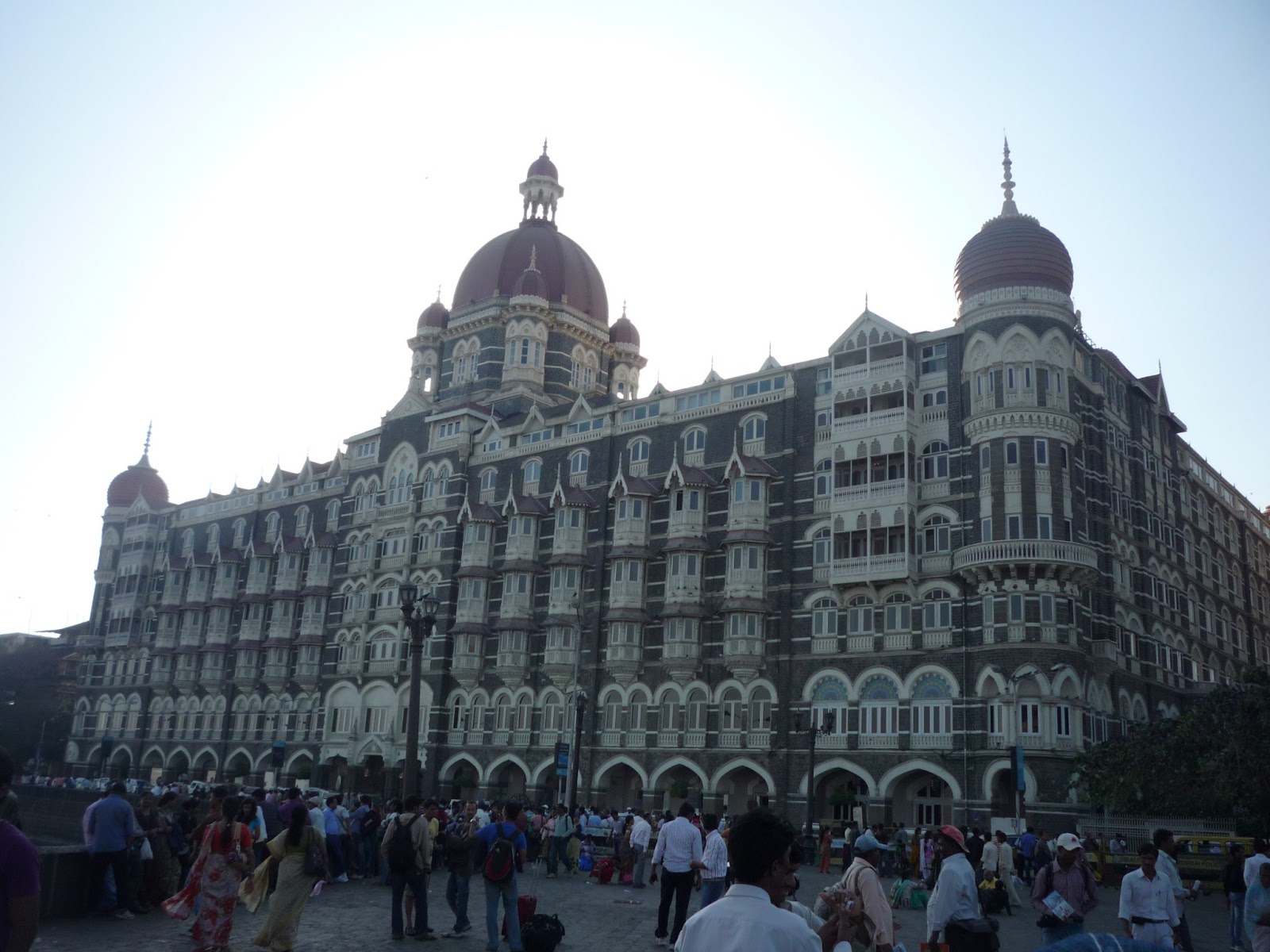 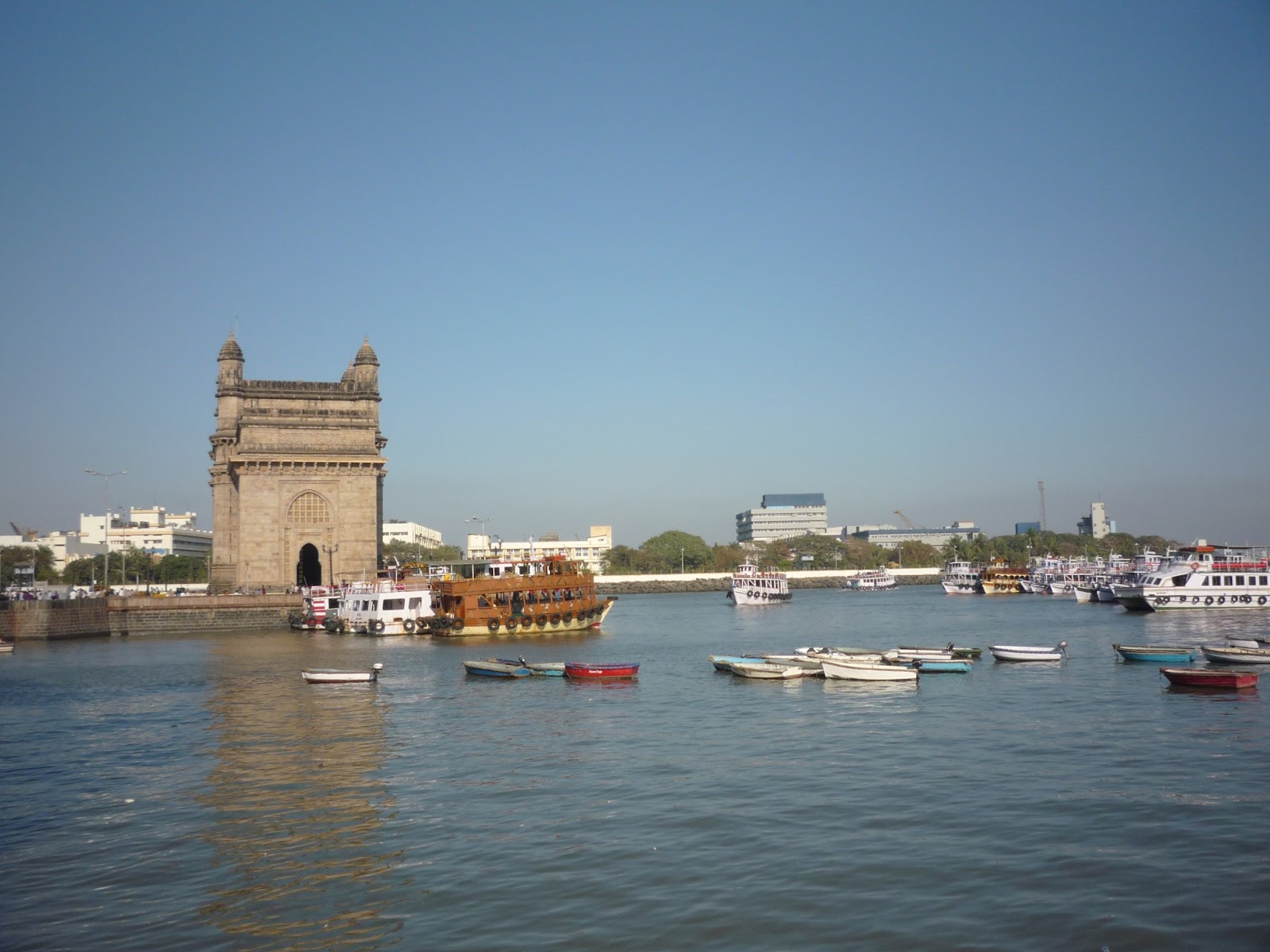 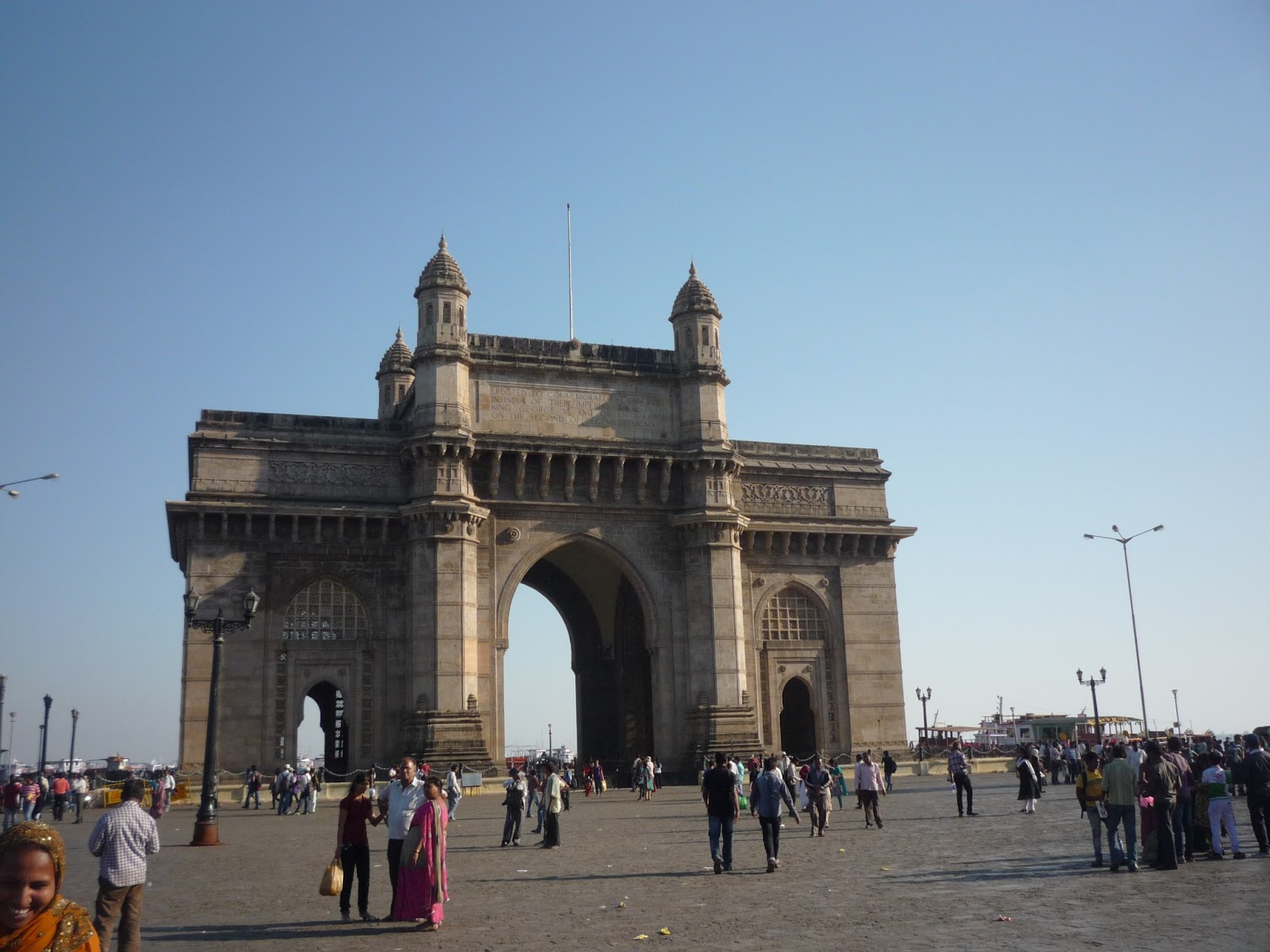 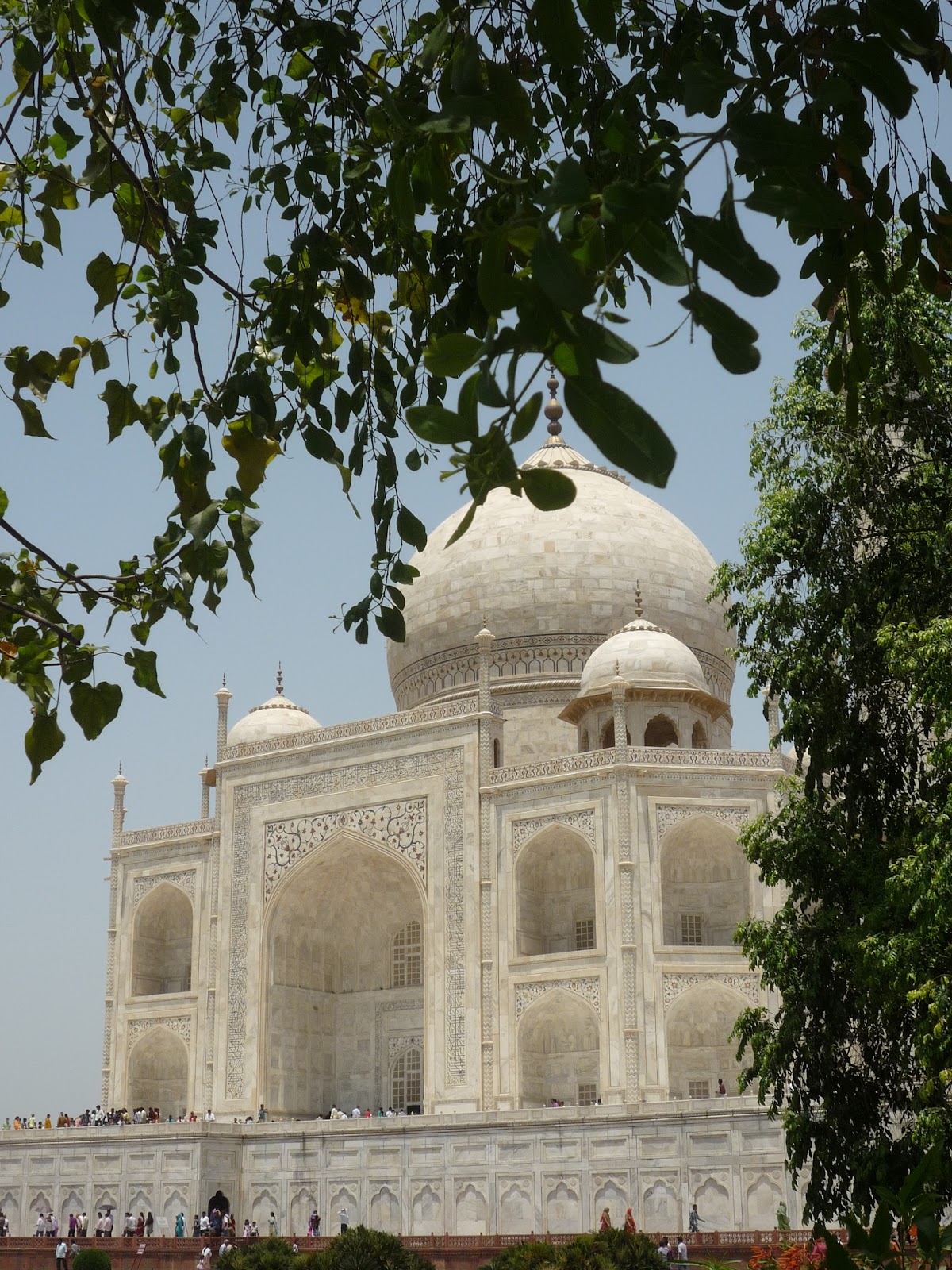 6. A Tourist guide who was linguistically challenged when it came to the queen's language remarked thus.

'This is the Biggest Erection a man has had for his Woman'.

The Taj Mahal - the original one in Agra is that 'must visit' place that symbolises not Agra but India itself. 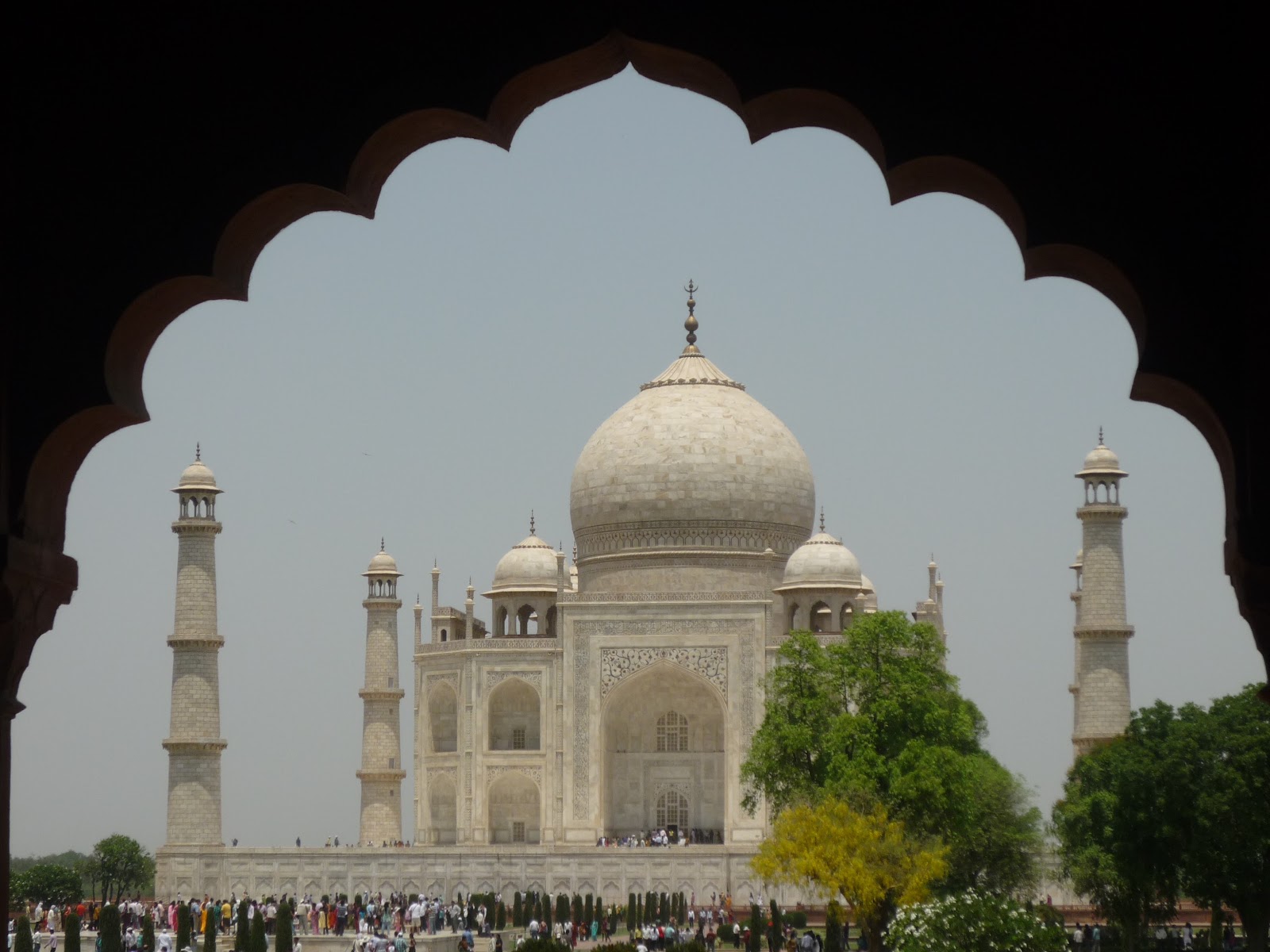 6. It is the most hyped, much less than ordinary Hollywood sign
It is the structure that is synonymous with the city of Los-Angeles.
Much until the late 80's it was a dilapidated structure when some die-hard movie buffs got together and resurrected this famous HOLLY WOOD sign. 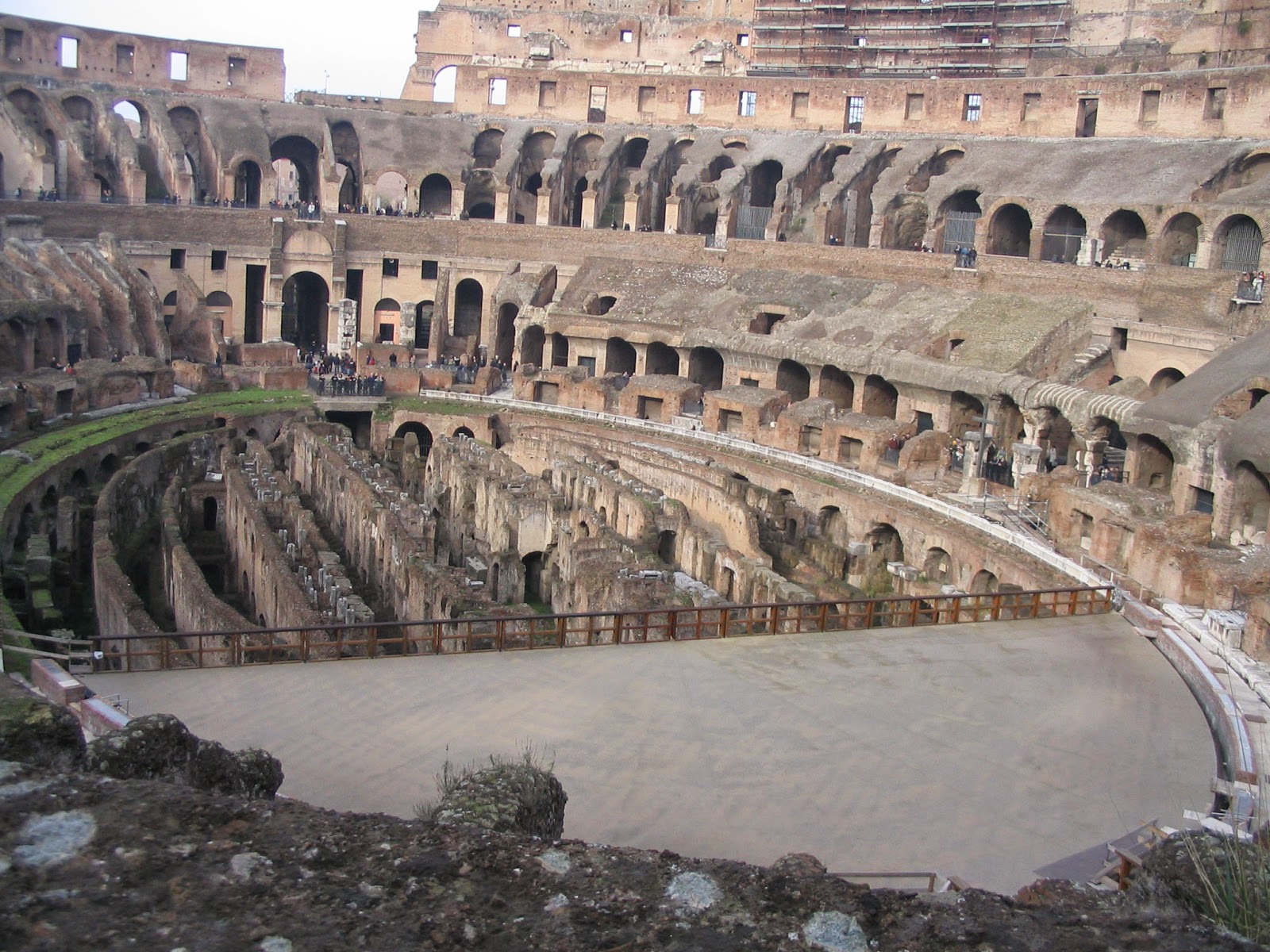 7. The colosseum in Rome is the stuff around which legends are built. Some of us only reall Russell Crowe from that amazing Biopic Gladiator 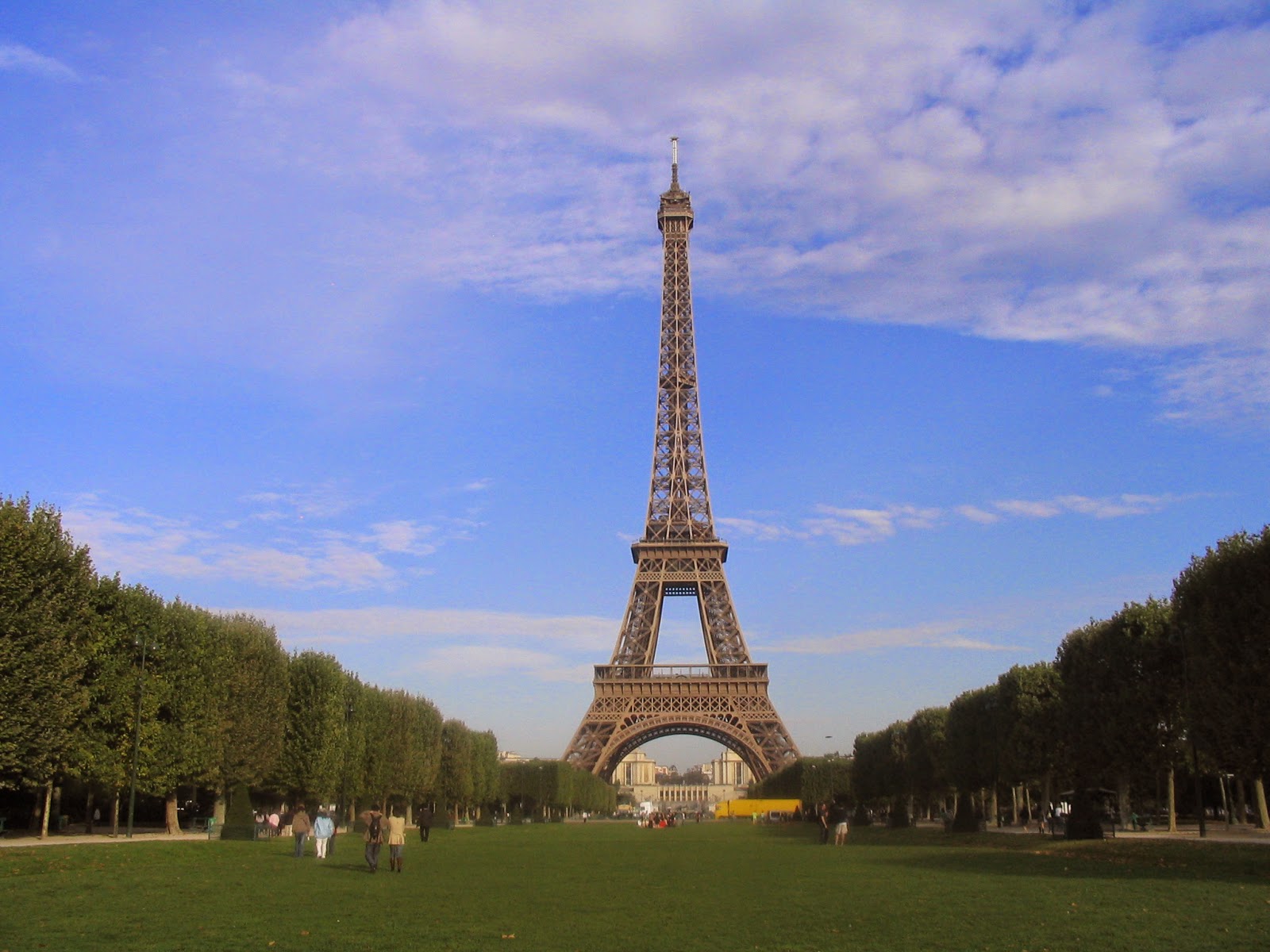 8.  Paris : Gustave Eiffel’s baby symbolizes the city of Paris.  But it is that lady with a slight smile on her face who steals the show when you visit the city.

And now for the ones on my wish list that are not yet blessed by my presence. 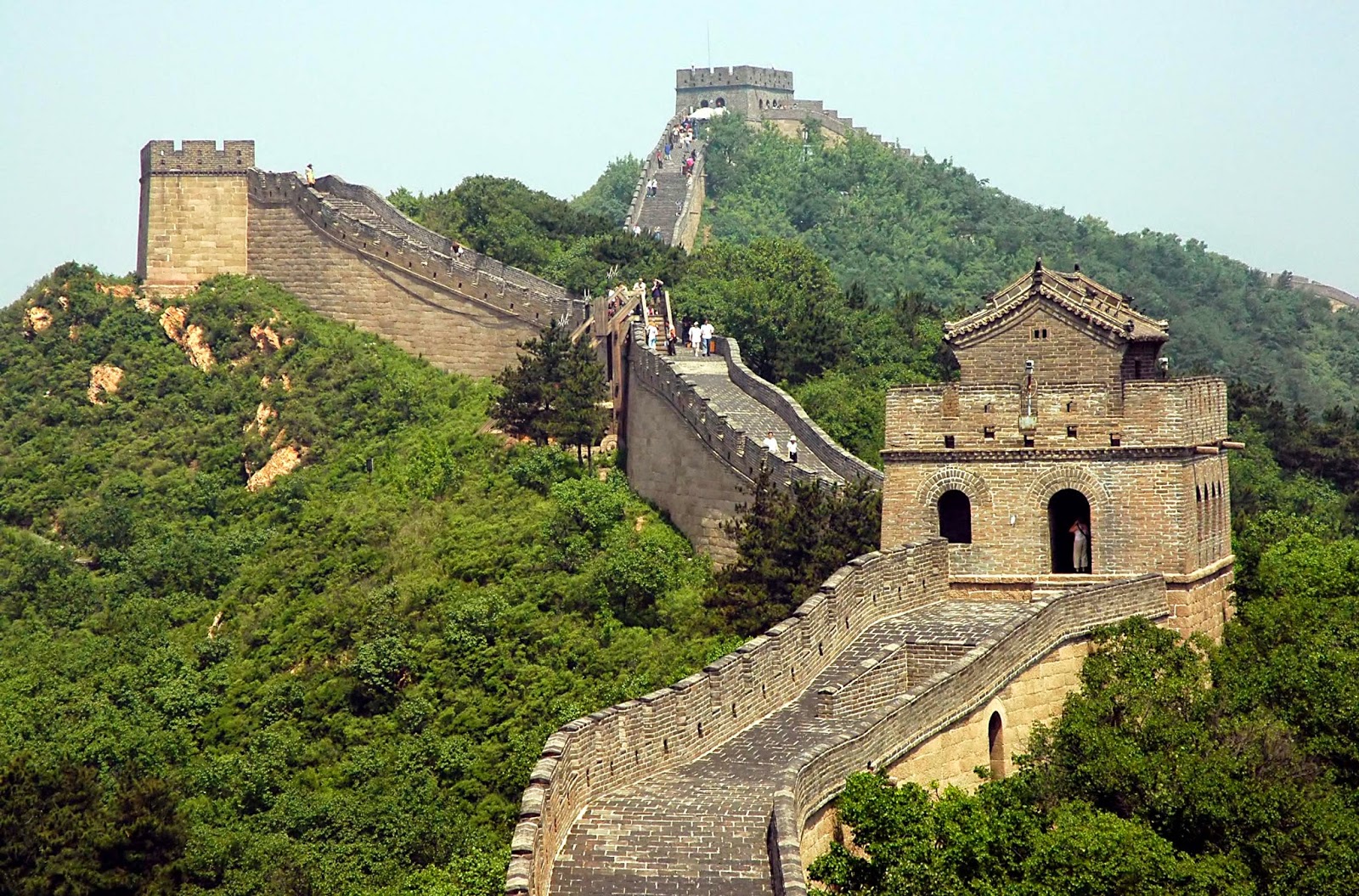 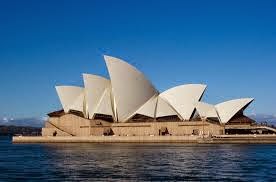 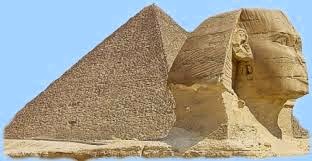 This post is written as part of the Write Tribe Wednesday prompt '12 most ..."
- August 26, 2014
Email ThisBlogThis!Share to TwitterShare to FacebookShare to Pinterest