It happens only in India

It happens only in India

Our roads and  public spaces say it loud and clear.
As Indians civic sense is certainly not one of our strong points.

If lack of civic sense  tops the chart, our irreverence to our history and heritage comes close second.
It is not as if we do not dwell on our past.  We worship our ancestors and their passing every year in the form of Shrardham.
We worship  mythoglogial  forms of gods and goddesses whose versions  differ in form and shape all over the country . We have even managed to riot, kill fellow human beings , topple governments and go on country wide protests to  stake our claim on the birthplace of a mythological figure.

But when it comes to preserving our heritage sites or knowing about history closer home,  it just seems like a waste of time and value. 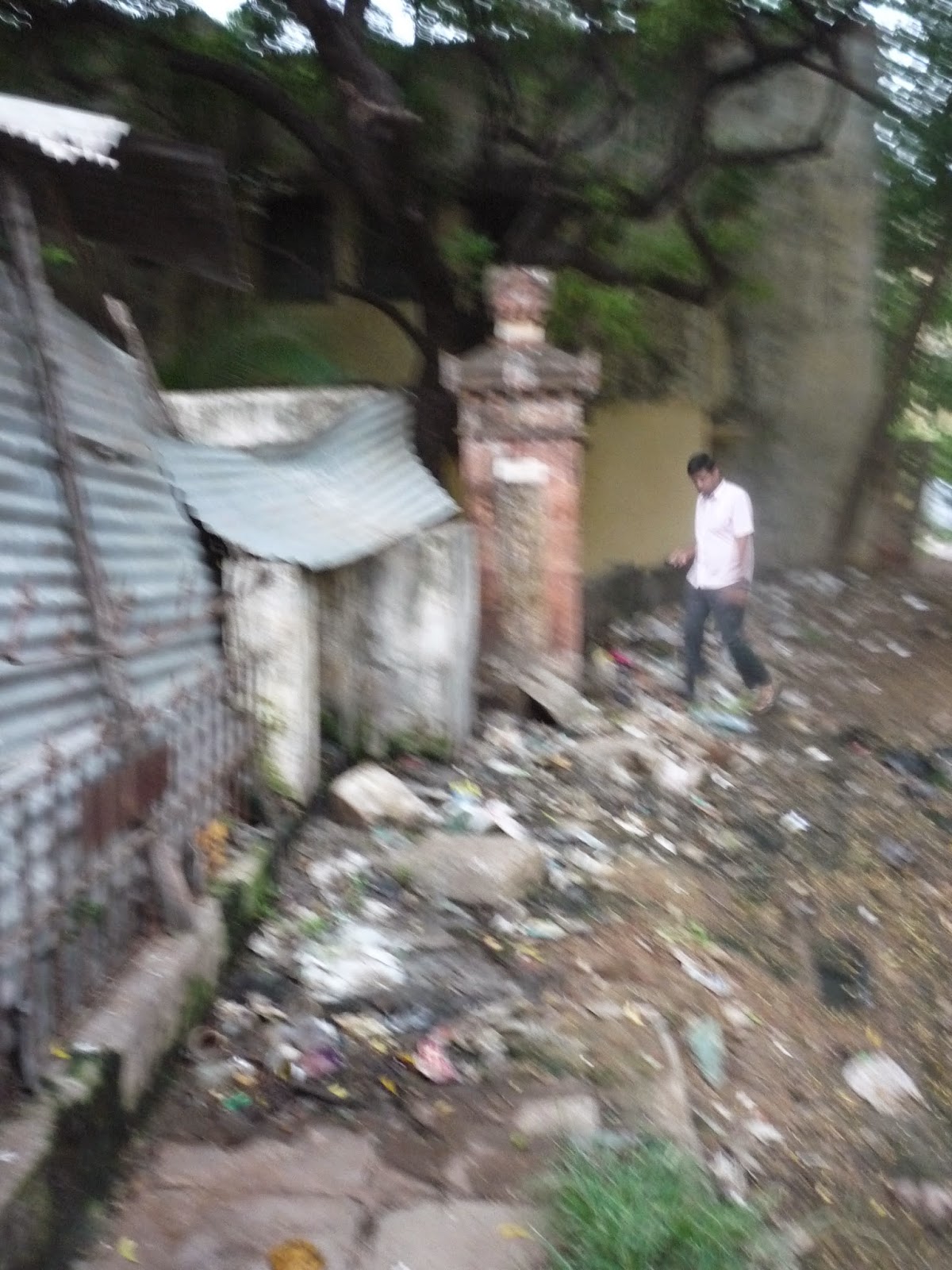 It was amidst these two pillars that formed the gate of the bungalow of the then British Resident of the Madras Presidency in the late 1800's. It is here  that the city's rich and colourful heritage took shape.

While Cochin house itself has been completed destroyed to give way to police department's staff quarters, this entrance to the only two standing strcuctures of the heritage site have been made unapproachable by garbage and piles of freshly laid human excreta strewn all along at 6.30 a.m in the morning.

About 200 meters from here is the current consulate for United kingdom in Chennai housed in another heritage site, far less dilapidated. Since it has limited access and heavily guarded for security reasons it suffers far less humiliation that this one. 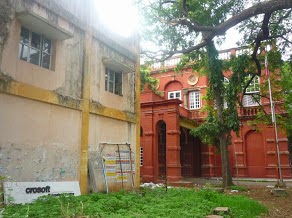 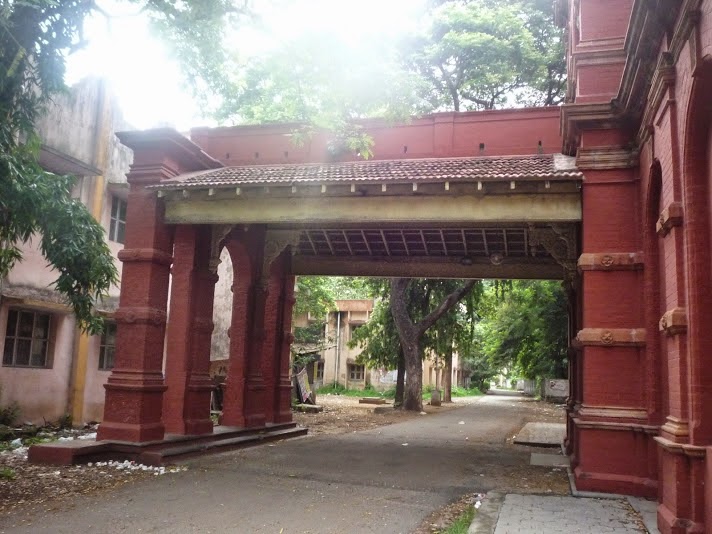 everence on any effort to restore and preserve heritage buildings can be extremely disheartening if only we cared a little more to respect the public spaces of the past  Here is a heritage building along the river Cooum of the erstwhile university building off College road that was renovated by Microsoft.

The picture says it all.

Our 'we-do;not-care-two-hoots' attitude to the corporate house’s gesture towards preserving the heritage site.

On the other hand we are a nation where newly constructed temples spring up overnight exactly in places where road expansions are planned and the list of donors who poure  out all their black money is painted on the walls  of the structure.

Here is wishing
'Swachch Bharat Abhiyaan'
to take off in all earnestness cutting across political lines .

If all goes well, in five years this blog post title would change to " It happened then in India' .