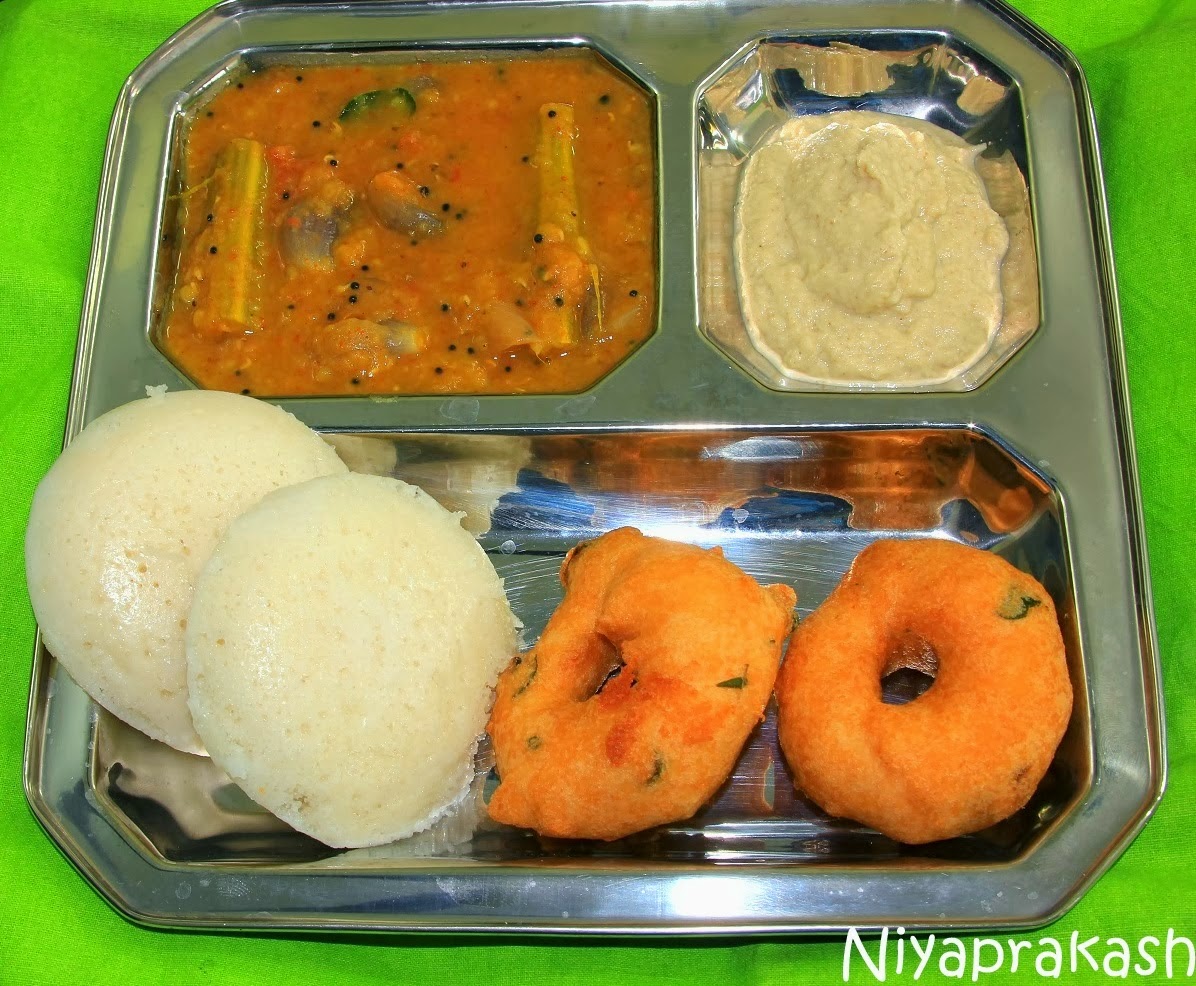 A Madrasi was / is someone who could be constantly mocked at for his /her stubborn obsession with Idli-dosa-vada-sambar.

Not without reason. The proof of the pudding is in the eating.  Hotel Saravana Bhavan does roaring business not in the 20 odd outlets in chennai, but more so in its 43 branches outside India.  If one ever analysed the customer profile of their overseas branches you would know why I say this. Although this is a highly under researched  area in the matters of Culinary Adaptations,  it would be safe to hypothesise that a Madrasi’s  tastebuds are not very adapatable to cuisines with external influence. Prolonged exposure to alien culinary influences have forced many a Madrasi to flee for survival and take the next ship / boat / flight/ Train/ bus / bullock cart back home to a staple of idli-dosa-pongal-vada-sambar.

A certain Srinivasan Ramanujam, whose brilliance and obsession with figures
(of the numeric kind) took him as far away as the Oxford and Cambridge, nearly died over there, because the poor fellow could not adapt to the bland British cuisine.
Those were not the days when Chicken Tikka Masala was the national food of Britain. But I doubt if even that would have helped poor Ramanujam.  He, like Paatti  never ate the food cooked by unknown sources.

Many a Madrasi you may have known settles for a ‘Thair Sadam’ ( Curd rice) for dessert at five star hotels and fine dining restaurants.  It is besides the point that when eating out, more often than not that particular dessert is the only course of meal that the Madrasi prefers to eat. 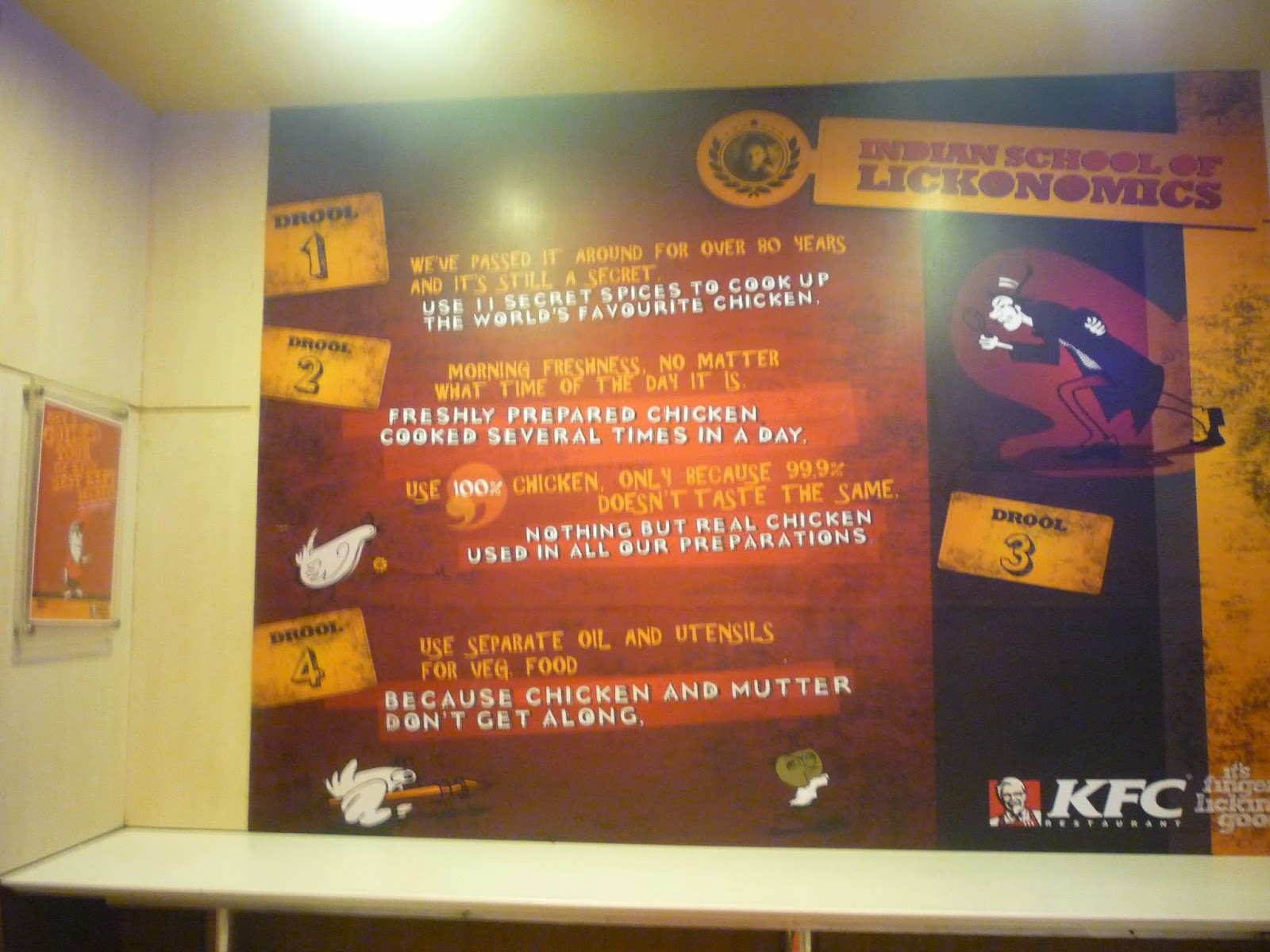 I say, they have got their customer psyche spot on.
But wait ...Hey all you KFC, Kelloggs, Starbucks & Mcdonalds
What got you there up north (in that flashy fickle Panju land )... just won't get you here.
Beware, the Modest Madrasi is a tough nut to crack ...

You may think you have wooed the Madrasi and become his muse and his mistress
Ha... don't be fooled, it is his 'Thair sadam' that he goes back home to, when in distress.
( Please note : Above dialogue is best delivered in typical 'Thalaivar' style )

This post is submitted as part of WRITE TRIBE's Wednesday prompt ... I ME AND MYSELF

- September 20, 2014
Email ThisBlogThis!Share to TwitterShare to FacebookShare to Pinterest