Chapter one : The Eternal Summer ... 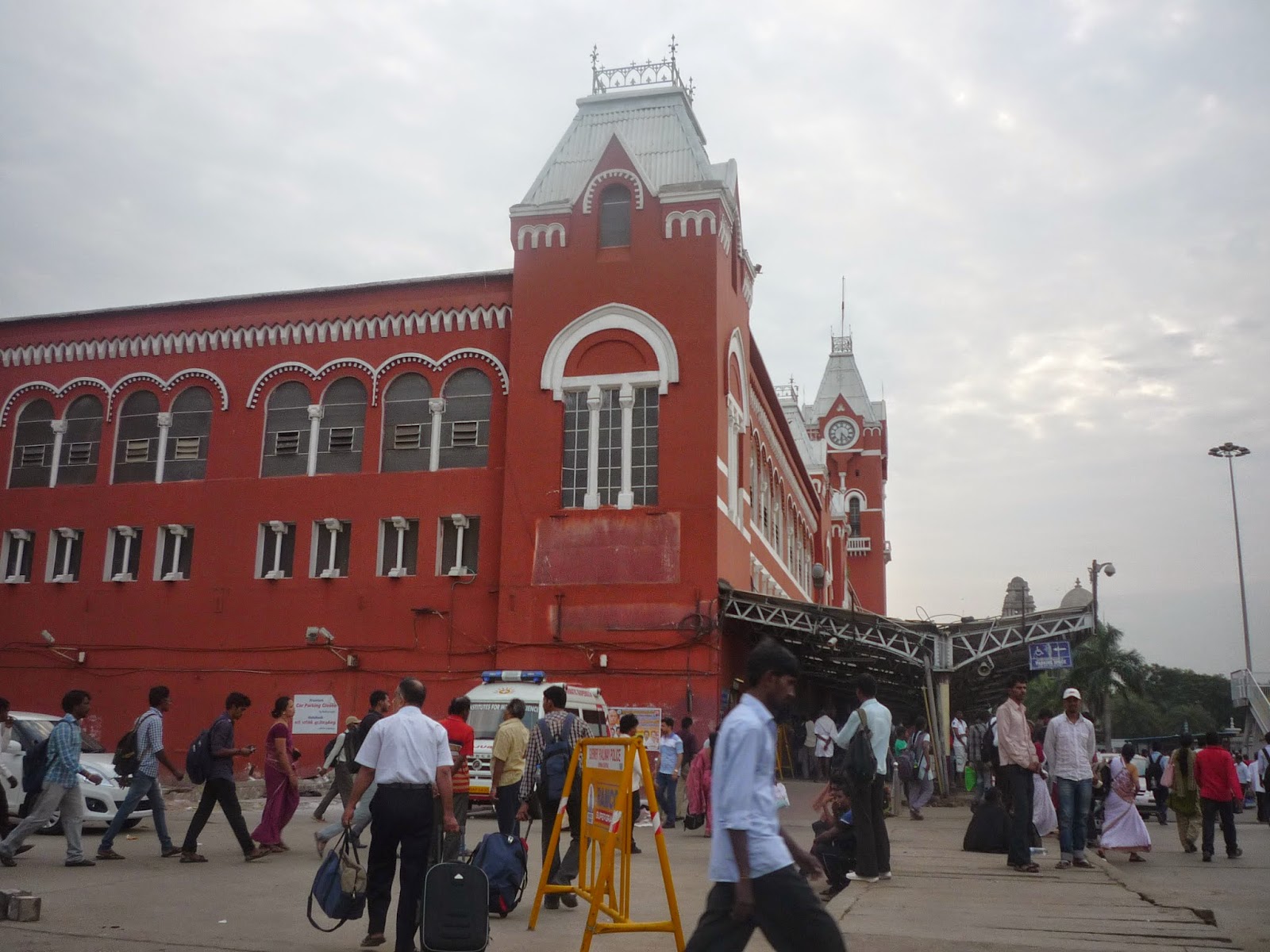 Chennai – then called Madras was where we were packed off for our summer vacations.  The very next day after the annual exams, Appa would see us off at the Railway station and the 24 to 36 hour long  train journey  in the second class sleeper to Madras would begin.  He would join us for a weekly holiday  later during the month.
Madras was where my parents were born.  Madras was where my parents grew up.
It was for them their annual homecoming to affirm their roots.  As children we did not have much of a choice in where we get to spend our summer vacation.

And summers they were.
Madras was, is and will always be known for its summer. The eternal summer. The sultry, sticky and humid weather that is hot, hotter and the hottest at the best of times.
A highly self conscious school girl that I was, my summer vacations were not  something I would proudly talk about when I went back to school with my school friends in Maharashtra.  Being a minority in itself was a shame. But the bigger shame was to be called a ‘Madrasi’.
To all Indians living above the Vindhyas anyone from down south was a Madrasi. I know many a Kannadiga or Malayali protesting against being stereotyped  as a Madrasi.
But there were no such ambiguity about me.
For a Madrasi,  I was . Make no mistakes.
A Madrasi, that too from Mylapore.
(As age catches up on me, everytime I  look into the mirror I cannot but observe  the  unmistakable’ Mylapore mami ‘gene pool and its contours that I have inherited.)

Summer vacations meant idling away the afternoons at the Mylapore  house and stepping out, duly escorted by an uncle or grandfather to the Marina beach in the evening.
Standing on the water and letting the waves lash out your ankles while the sultry evening breeze cooled the city down was as pleasant an experience as one could experience in Madras.
The visit to the beach would never be complete without the sweet sour and spicy 'Thenga maanga sundal’  filled in paper cones. The after dinner dessert  would be the Rita ‘Kuchchi’ ice cream.  That milky white icecream that the vendor would push along in a wooden cart with a shrill brass bell alerting all children about his arrival down the street. The ice cream by itself would be frozen around a stick and had to be licked on all sides in great hurry lest it should  melt down in the sweltering   evening heat.

This post is submitted for Write Tribe's wednesday prompt - I , ME and MYSELF.

- September 18, 2014
Email ThisBlogThis!Share to TwitterShare to FacebookShare to Pinterest