It is getting lonely out here...

We lived in harmony on these beaches and hills with plenty of neighbours all of different backgrounds. Our forefathers and their forefathers always lived here. 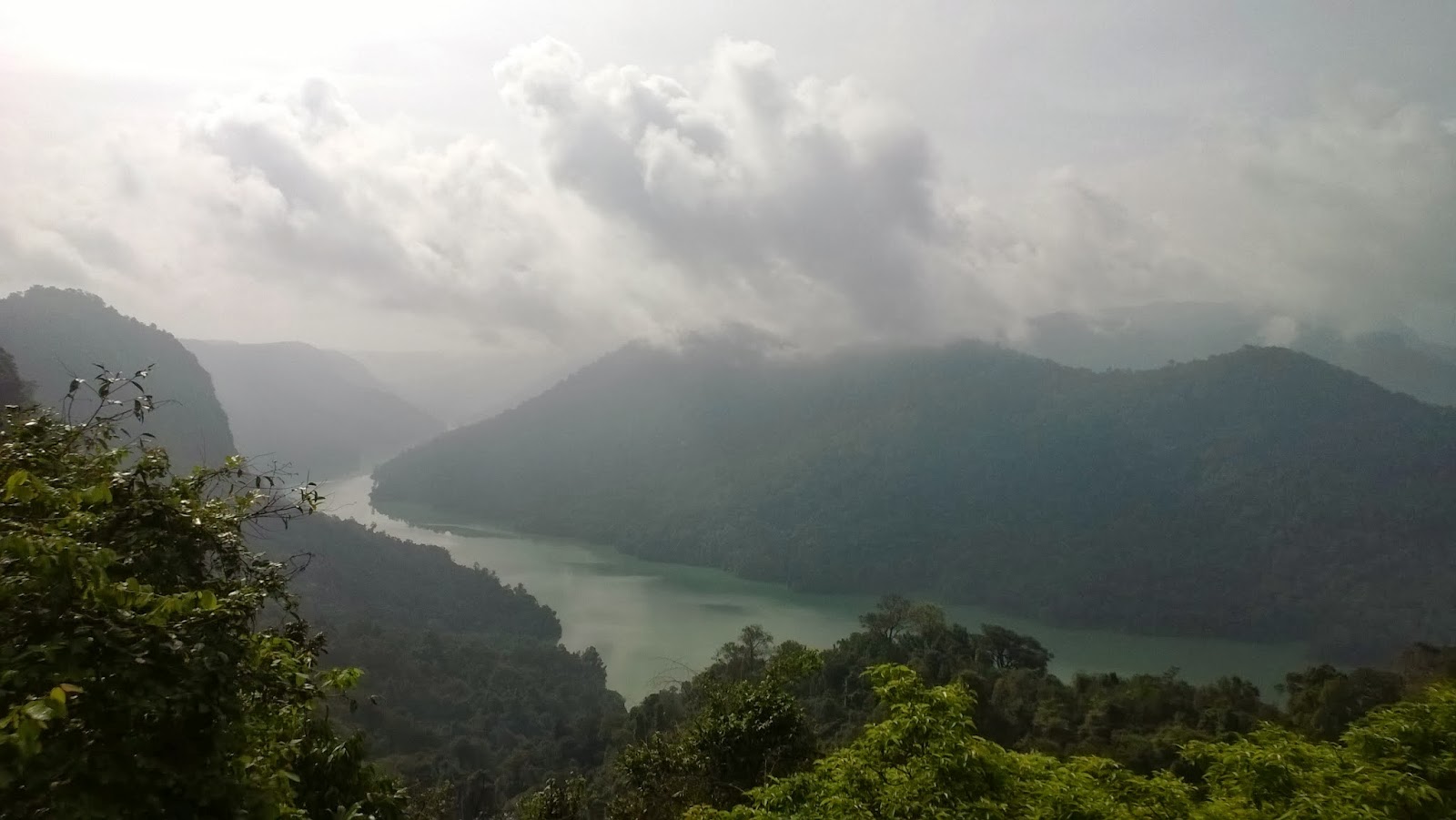 We had plenty to eat, breed and thrive. 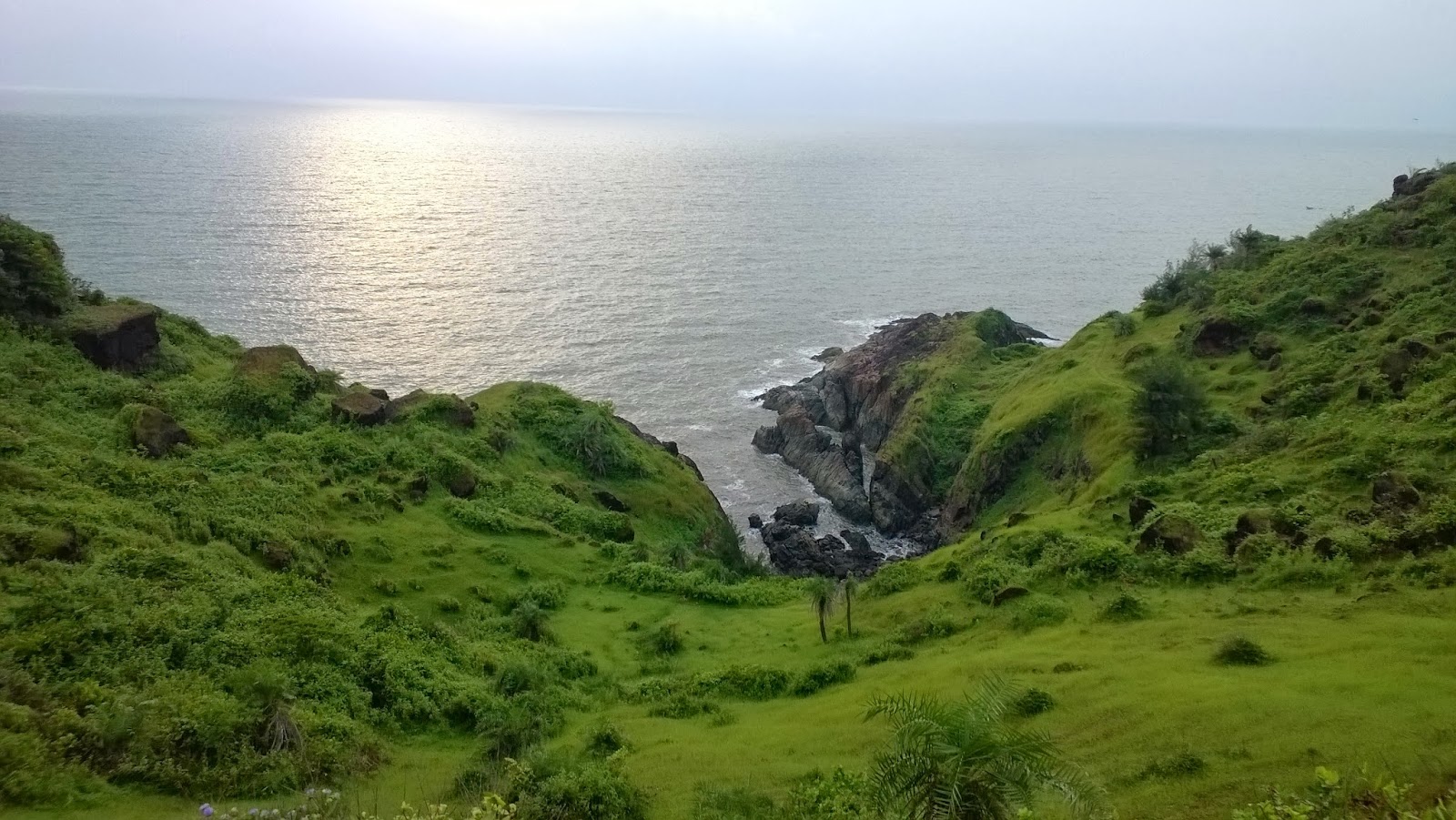 A few years ago this greedy fellow came from the city and decided to build a resort on  our land
so that he could get all those city dwellers over here during the weekends to watch us and get entertained. That way he could make lot more money than he already had. 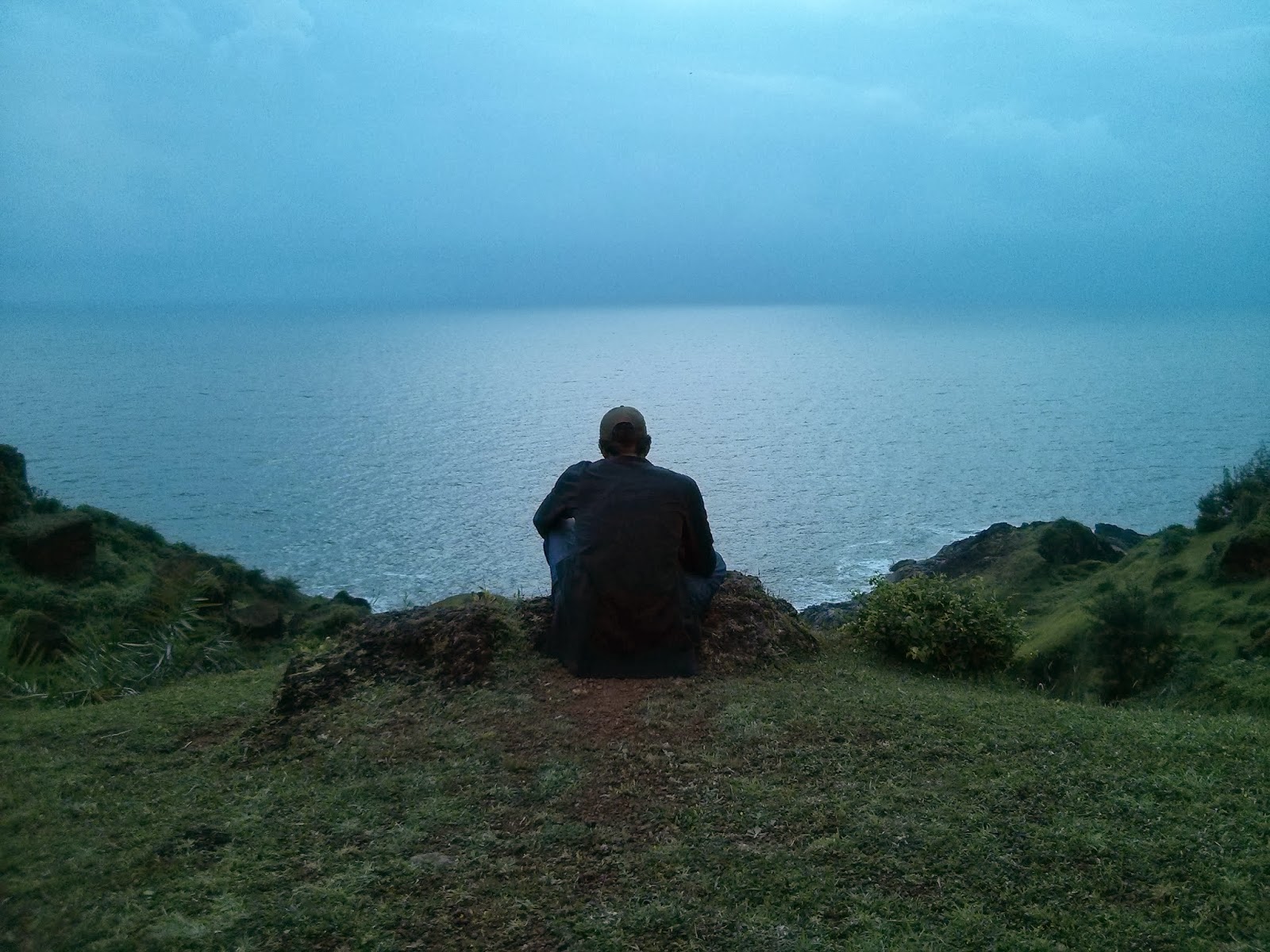 Just that would have been okay. It did not stop with just one greedy fellow.  Other fellows followed him and before we knew it, they built a chain of resorts all over.

Koel lost her nest along with her little ones when the trees were cut to make a sea-facing luxury suite for the resort.

Nagina mourns almost every day seeing one or the other member of her family  getting killed.

Gomathy herself is getting skinny and bony like those models who come to these resorts, what would she feed her little one ?

Chanchal flits all over the place full of melancholy.  Her little ones hardly ever transform into a beautiful butterfly these days. She does not know it, but it is the  radiation from those mobile phones from the resort guests that kill them before they are born.

Little Dolly died and got washed away to the shore after she choked on a plastic cover that came floating into the sea.

The local fishermen would never fish in the months that did not have an ‘R’ in them. They all thought it was just a myth. But it was a myth with a reason. In the months of May, June, July and August when the monsoon’s fury was at its best that Nemo and his clan would  securely breed in the deep sea.

But ever since the big trawlers from the factory came and started fishing throughout the year, poor Jonathan the Seagull hardly gets any food.


I am only one out here with some intelligence, so I hide behind the bushes and helplessly watch it all unfold.
It is getting very lonely out here. But what else can I do .
It is only a matter of time...they might take me away and put me in a zoo.

Photo courtesy : These crackpots from the concrete jungles.

“If you pick up a starving dog and make him prosperous he will not bite you. This is the principal difference between a dog and man.” ― Mark Twain


This post is a part of Write Over the Weekend, an initiative for Indian Bloggers by BlogAdda.

Write Over the Weekend theme for this week

write a short story/incident (200-300 words) from an animal’s perspective.

- January 17, 2014
Email ThisBlogThis!Share to TwitterShare to FacebookShare to Pinterest