A Toast to the city of Boiled beans

In the last week of December and the first week of January when the temperatures dip and it gets pleasantly nippy, 'Benda Kalu Ooru'  comes alive with the Avare Bele – Mela and lives upto its tradition that gave it its name more than two centuries ago.   Benda kalu ooru – The town of Boiled beans, founded by Kempagowda a couple of centuries back has come a long, indeed a very long way to becoming the Anglicized Bangalore and now a confused and ever changing Bengaluru.

Around this time every year, Sir Vishveshwariah’s neighbourhood  celebrates the Avare kalu festival at the food street in V V Puram in South Bangalore. Surrounded by umpteen Vaishnavaite temples, the otherwise non-descript street adjacent to Sajjan Rao circle comes alive and is a treat for street food lovers. Vasavi condiments the main merchant over there with a small shop on the street, brings the festival of Avare beans by doling out different recipes and dishes based on the city's traditional Beans during this season. 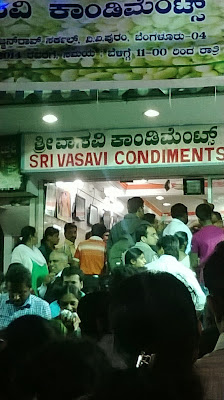 Legend has it that in the months of December and January, when Bangalore experiences its winter, local bangaloreans, then a bunch of small town happy go lucky, jolly good fellas would dorn their monkey caps and gather around make shift  fire places, indulge in some local gossip and shell the pods from the avare beans that would be harvested in abundance around this season amidst the Ragi crop.

Avarekalu  is Karnataka’s answer to the green peas (Matar) that is in season around the same time in the north of India. 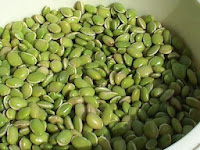 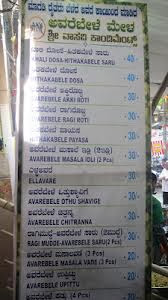 But the best in adapation is the story of Avare Bele pani puri.  You have to try it to realize that the humble Avare bele can indeed be a good substitute to the green Peas imported from the north during this season.

While the commercial hybrid variety of Avare kalu is what is known in the super markets as Beans (Scientific name : Phaseolus coccineus ) or runner beans in its longer form, it is the uneven unsightly and brownish looking local variant that is truly the indigeneous variety,that sells at the Avare Kalu mela at VV puram in South Bangalore. 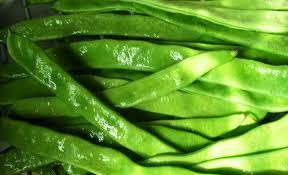 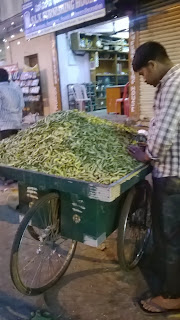 Bangaloreans throng the street for the street food where the theme is the Benda Kalu ( boiled beans) that gave the now-not-so-sleepy town its name.  Here the Local Bangalorean as well as the nostalgic desi who is vacationing at his hometown during the Christmas vacation rub shoulders to sample the street fare.  (There is a vendor selling not-so-authentic Kingfisher brand bottled water for the  hygiene conscious visitor.) 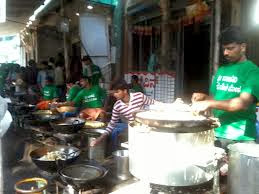 Priced at Rs.30, the Ragi Muddhe with Avarai bele saru is the most indigeneous fare in the menu on the street.  Owing to dwindling demand, it is available only during the afternoons for lunch.  The Ragi Rotti too is available only on demand. The order time can be anywhere between 5 and 15 minutes depending on the crowd in the street. But the wait is definitely worth it.

Everything is hot from the oven smeared with generous quantities of ghee or butter. 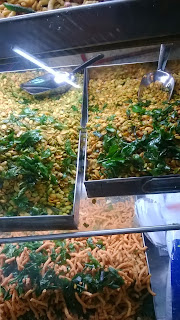 When you have sampled the fare and begin to wonder just how many more dishes can one cook up using the humble bean, the Avare bele mixture in different varieties, colours and levels of spiciness hit you and seduce you to pack a kilo or two for the road and for the days ahead.

A food mela that is not hosted in a five star hotel and is hosted on the open street for all public can conjure a different perception and put off many a Hygiene conscious Bangalorean.  Street food, oil, water, hygiene, crowd, traffic,  pollution and parking  are some of the unsightly battles one needs to fight and it may feel like the experience may afterall be not worth it.

While one cannot vouch for a 100% Hygiene (after all one man’s food in another man’s poison) you can certainly expect traffic around the place to be well regulated.
Cannot say that for the parking, as there is limited parking around Sajjan Rao circle for two wheelers and four wheelers. Using public trasnport, especially auto rickshaws to get to the street is the best bet.

The street food is straight off the hot oven (actually you need to wait for atleast 2-5 minutes to be served even a common dish like Avare Bele Dosa) and best of all there are no disposable plastic plates strewn around on the street. The food is served on eco-friendly ‘tad patra’ plates layered with banana leaf and there are adequate litter bins all over the street to dispose waste. 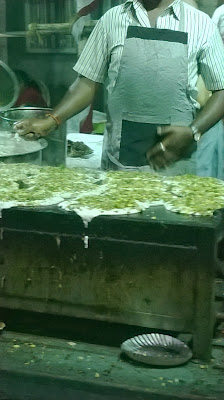 Affordable and sumptuous street food aside, the visit to the Avare Bele -mela is truly worth it, just for the experience.  Especially, if you are a visitor or a relatively new migrant to the ‘ooru’ of boiled beans.  Not just, Sir Vishveshwariah’s neighbourhood, but a good deal of south Bangalore exudes a quaint tradition and culture that Bangalore in the 1950 to 1980’s embodied, before the Pirates of Silicon valley set shop and changed the landscape of this garden city that once was Young Winston Churchill’s favourite hangout,  then a British Cantonment base, later a  pensioner’s  paradise, and then an intellectually ambitious city that set rolling the scientific revolution in independent India and yet remained content being labeled a poor cousin to its neighbouring city, Mysore that prided itself as the culture capital of Karnataka.

Here is a Toast to this city of Boiled Beans aka Benda Kalu Ooru aka Bangalore aka Bengaluru.

- January 01, 2014
Email ThisBlogThis!Share to TwitterShare to FacebookShare to Pinterest