A simplistic take on systems thinking...

When life was simple, making a living was about farming or hunting the nature for your own needs and building from what was available, your own shelter. If you had surplus you bartered it in the local market for things you did not have and needed to have.

As social structures matured and life got slightly less simpler making a living  was not just about farming or hunting your own food, building from what was locally available, your own shelter. Inevitably since you did not spend too much time worrying about predators and prey, you grew quite a few things in surplus and bartered them for few other things you did not have at all. 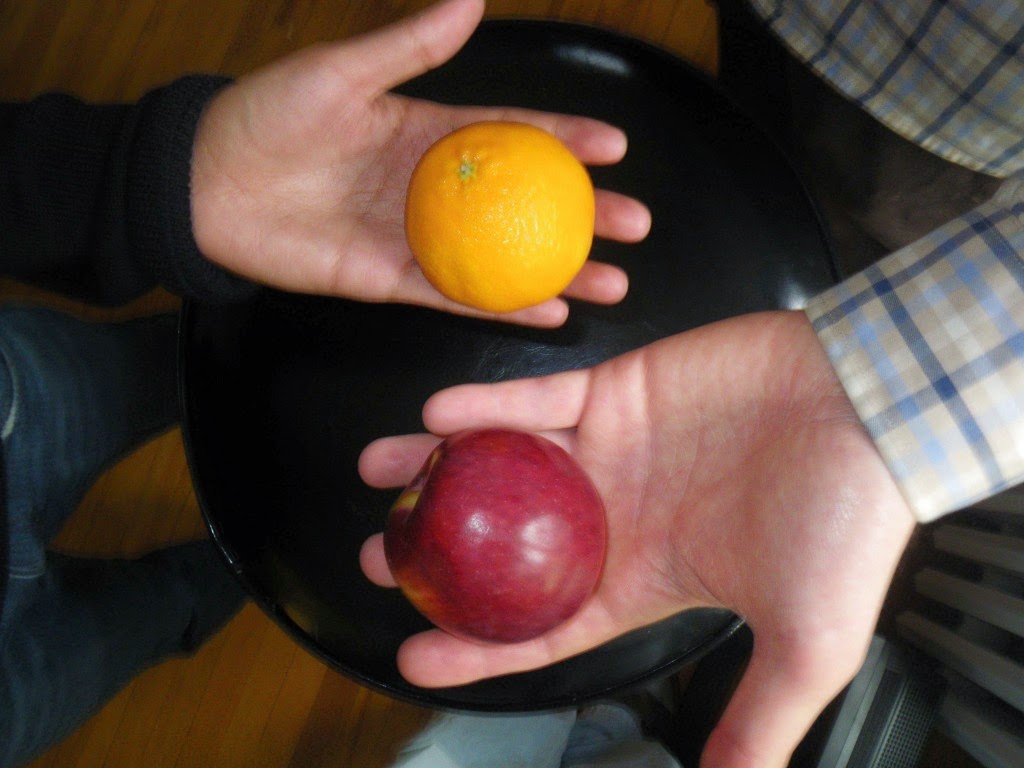 So then currency or money was born. Initially it was not meant to be confused with wealth or happiness . To put it simply, you got a written note ( or a coin)  that promised you a certain value worth for your oranges in exchange for all the apples that you gave away as surplus in the winter. 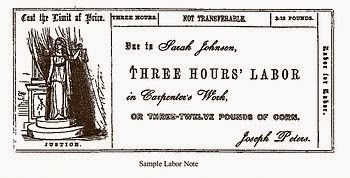 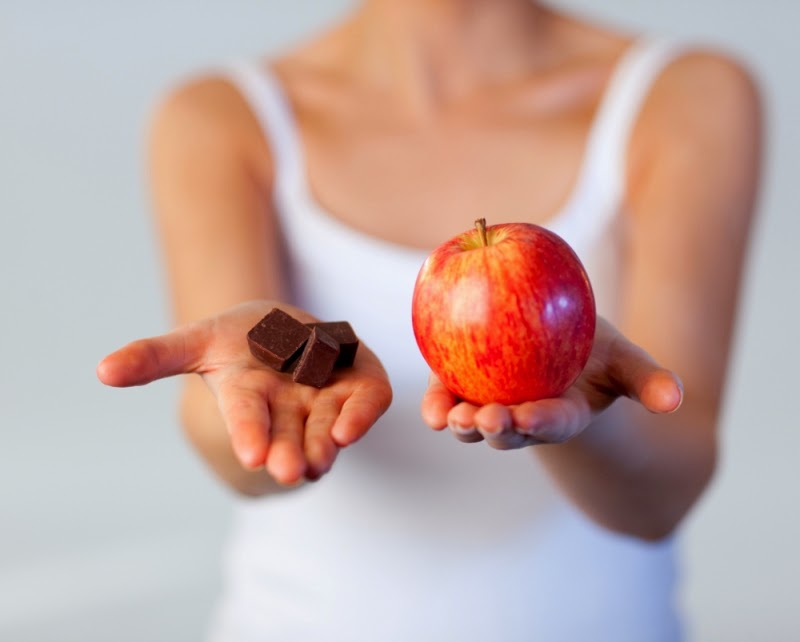 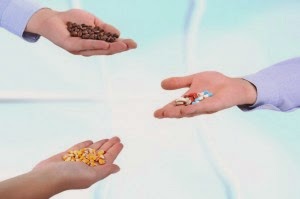 We realized  we could not produce all of this all by ourselves.
So we began to specialize.

Some specialized in producing apples, while some went about selling apples.
Soon some began to brand the apples while others continued producing the apples.

The someone patented the apple and prohibited others from producing the apple.

Then everyone who wanted to buy apple, had no choice but to pay up the guy who patented the apple and ended up paying much more for the apple. 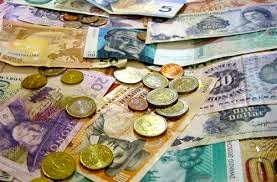 But that is besides the point.

Meanwhile  those poor guys who were producing the apples started to commit suicide.

But that is also besides the point.

...to be continued.
- January 31, 2015
Email ThisBlogThis!Share to TwitterShare to FacebookShare to Pinterest