The old lady I met in Belgravia Square ... 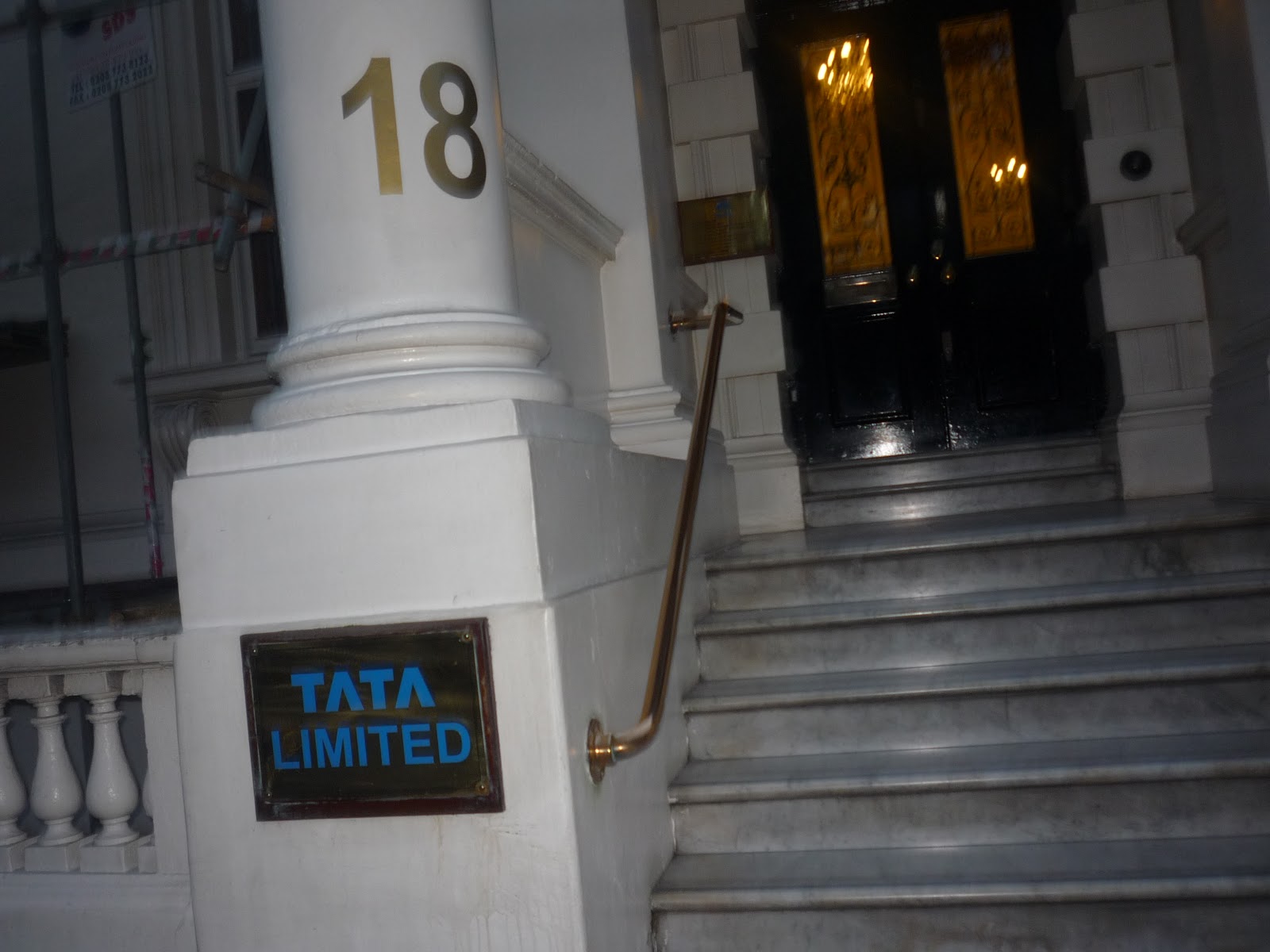 My office was located at 18 Grosvenor Place, London SW1X 7HN. The fourth floor of our office overlooked the queens backyard in Buckingham palace. On winter days when the trees shed their leaves and were bare some of my collaeagues would claim they saw the Queen’s dogs being taken for an afternoon walk inside the Palace gardens .


It is not just the Queen's dogs inside the Palace but the men and women outside the Palace who worked in offices around central london take a walk in the afternoons because that is pretty much the only time where there is some decent amount of shine and warmth to venture outdoors.

Weather permitting, I would walk the length of hyde park until the serpentine or the Speaker's corner during my lunch breaks. That was probably the only physical exercise and a breath of fresh crisp air  I would get during the course of a work day.

When my walk had to be short it would not be to hyde park or the Buckingham palace but to Belgravia square that was behind our office. More often than not it would be to pick up a sandwich at the sandwich bar run by an Italian guy in a small corner house two blocks away from the Irish emabassy.

Belgravia square in Central London houses many embassies of European countries. It is a quiet and quaint place with century old heritage buildings from the Victorian era.

Few old Londoners still maintain an active residence in this area.
Their property would be worth billions of pounds if not more in this posh upmarket locality.
If one were to draw up the Demographic profile of Belgravia, most of its residents would be neo rich Investment bankers, Arab shaikhs rich with oil money or ambassadors and high ranking officials of other countries stationed in the UK.

As with rest of London that is increasingly becoming multicultural one would very rarely spot a blimey old Brit residing in central London.There were few living in Belgravia.

Most of them were elderly people who would in course of time move to nursing homes before their property changed hands and got dissolved in the multicultural melting pot that London was turning to be.

On one such day, a particularly stressful day at work, I took my solitary afternoon walk towards  Belgravia square.
Approaching me from the opposite side on the pedestrian pavement  was a black lady pushing the wheel chair in which was seated an old english woman with a compeletely lost look on her face. It was apparent the old woman was oblivious to the world that was around her.

Her caretaker had probably got her out to get some sun on her pale wrinkled and freckled face on that warm summer afternoon. As I approached them closer, I kind of took a closer, deeper look at the old lady, being curious but at the same time cautious of not rudely staring at her.
I need not have worried. The old lady did not even take notice of me or for that matter anything that was happening around her. As far as the black lady who was her caretaker, she gave a kind of look that suggested that this was very normal for her.

Our paths crossed and we moved on in opposite directions.
It was time to get back to work.

The old Lady’s face kept flashing across in my mind.

As an Indian used to a joint family system where the elderly are the moral responsibility of their grown up children, the ultra independent old men and women in Britain would come as a culture shock for a long time to come.
I would see them in super markets shopping for their groceries in wheel chairs or with their walking sticks stooped and wrinkled with age.  Yet mainting that dignified poise and properly dressed in that old fashioned British way. Like a lot of fellow Indians I always felt growing old in Britain was a lonely and scary affair.

This lady must be decently wealthy. She had a caretaker, probably a hired part time help taking car of her basic needs and taking her out for a quiet stroll in the afternoons. Not many can afford it in today’s Britain.

The old lady’s listless face haunted me when I was back in office.

It kept coming back to me like a piece of fibre stuck between your teeth, refusing to get out.

Her face was definitely familiar.

It was just that I could not put it in place.

And then it struck me.

I googled to reconfirm my hunch.

And I was right.

I was overwhelmed and awestruck .

These were the two words that I googled . 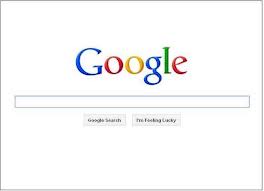 Bingo … when in doubt … consult google.

To this date nobody would believe me if I told them the circumstances under which I met the Iron lady.


This morning, when the newspapers flashed the news that the Iron lady had passed away, I choked and shed tears for a woman that I had so briefly met under compeletely uninspiring circumstances in a very unexpected context and place.

Here was a powerful lady who left lasting impact not only on Britain but on world politics.
She was the most powerful woman in her days and arguably for many years to come.
There is plenty of tribute pouring from all over about the Iron lady .

To me she is an inspiration from a different perspective.


My brief encounter with her truly humbled me.  It ingrained into me a profound lesson that no matter who you are, how significant or insignificant your contribution to this world is, disease and old age are a great leveler.


To be able to
give the world your best,
retire just before you know your game is up,
age gracefully and
die peacefully 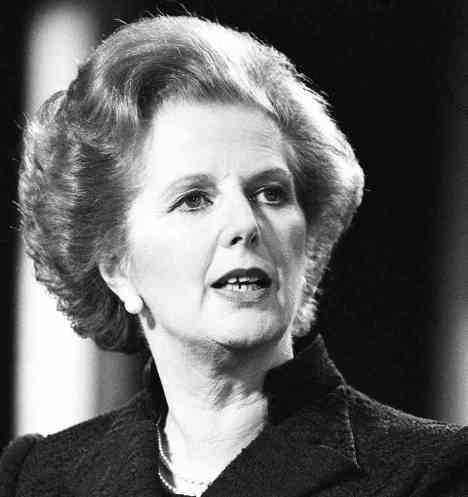 These are the qualities that I will always remember from that Old fragile IRON LADY who suffered from Dementia caused due to old age for more than a decade before she bid good bye to the world where she called the shots a few decades ago with her no nonsense outlook, wit and grit.