A to Z challenge - Theme reveal

Been there done that ...

It has been a crazy busy year.

My A to Z theme is normally conceived a few months after I close on the previous one  and gets a shape and form over several months before the theme reveal in March.

This year I have been on an overdrive at work  and I was beginning to fear that the creative side of my brain was possibly dead.
And here I am in the month of March, determined not to give up on this year’s challenge.

This will be my fourth one in a row if I make it.

Truth be told and I had no theme in mind and was going to let it pass.

Off late I have been day dreaming of retiring from the cubicle jungle and travel the world.
( I can see some of your skeptical smiles  out there … oh well … we are all entitled to dream are’nt we !!! )

On a serious note while the Practical and Reasoning  head  has been at logger heads with the just- go- out-and-do-it heart,  I stumbled upon photographs from the past and my almost dead creative wings started fluttering.

After all  I have done some fair bit of travelling , taken tons of photographs,all only to be tucked into that Google drive and my own hard disk.  It was time to uncover the digital dust on the photographs and let my creative juices flow.

So here I am bravely announcing my theme for the A to Z challenge.

It is a travelogue of sorts – reminiscing little stories and anecdotes that happened along the various travels through the last  14 years. 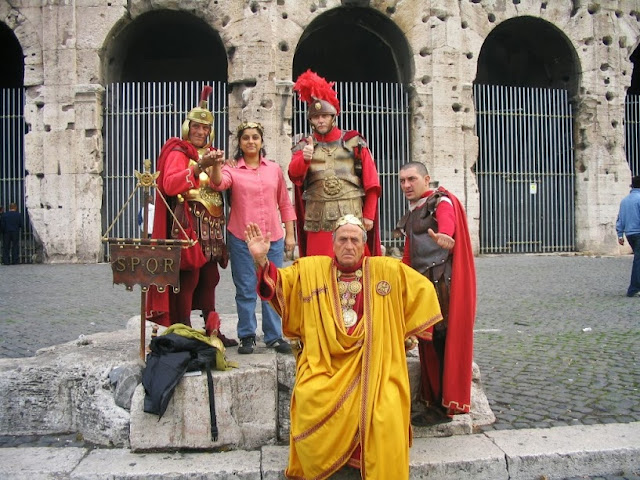 Been there Done that … 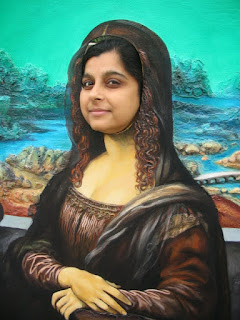 The posts will appear in alphabetic order but the travelogue does not follow any such order.

It flits from Platform nine and three quarters and kings cross in London to Musings across the Manhattan skyline sometimes  just to fit the alphabetic order.

From an early morning Malai makhan in Benares to the joy of  eating fresh and raw Zuchini  in an antique  market in Florence , these are the not so interesting gastronomic adventures of  a starved vegetarian travelling  across the world. 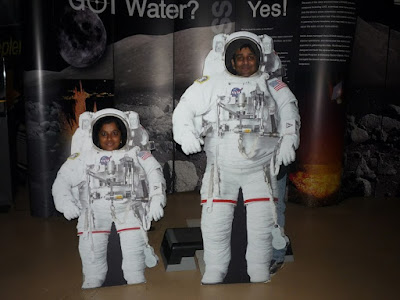 - March 19, 2017
Email ThisBlogThis!Share to TwitterShare to FacebookShare to Pinterest